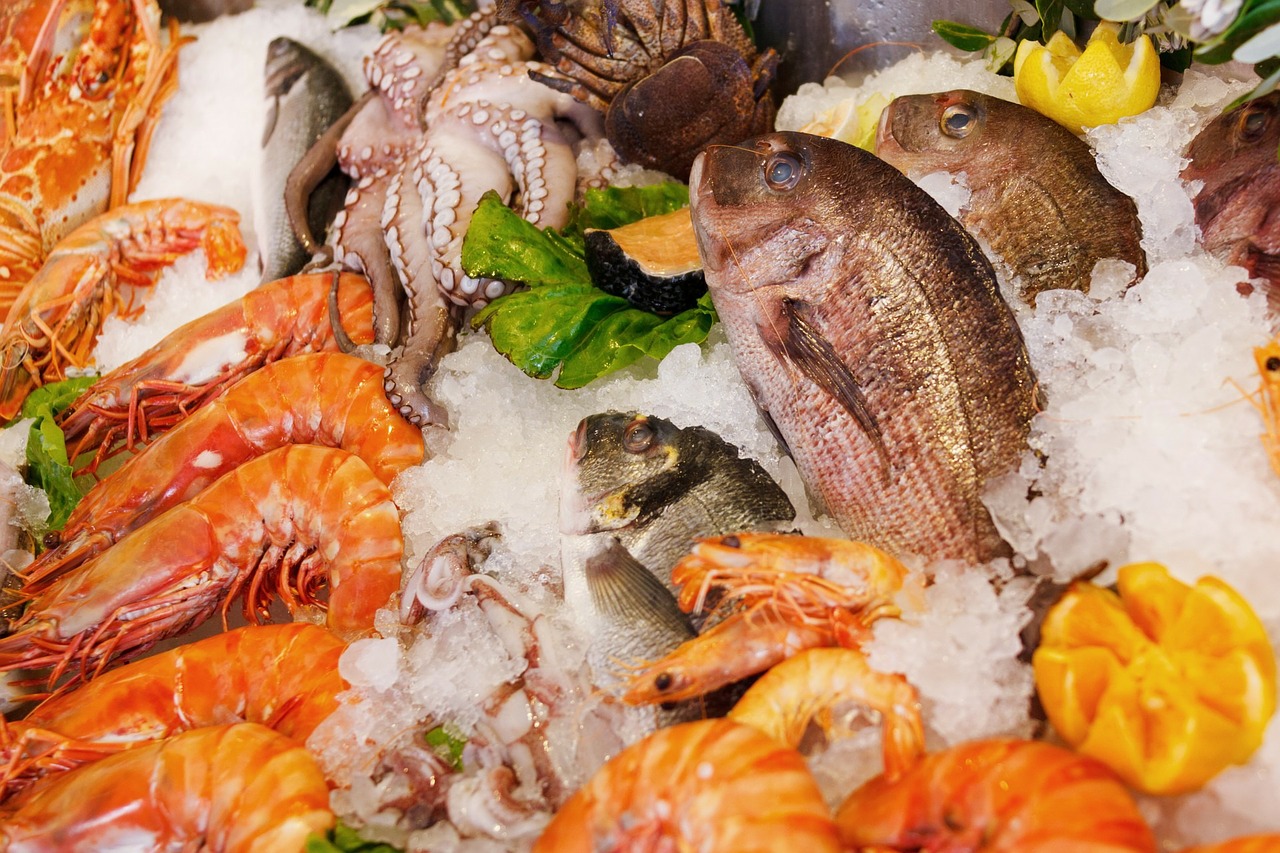 Buying organic foods has a number of benefits, from limiting exposure to harmful pesticides and other toxins to reducing the ecological impact of farming. However, some food items can’t be purchased organically, most notably, seafood. The US Department of Agriculture (USDA) has yet to create guidelines for what constitutes organic seafood, largely because there is no consensus about what these guidelines should look like, especially in the face of a rapidly shifting market.

At the grocery store, shoppers will find two basic varieties of seafood. The first is wild caught, meaning that the seafood was caught in its natural habitat (e.g., oceans, lakes, etc.), while the second is farm raised, meaning the seafood was bred and raised in underwater pens or tanks. With more people around the world consuming seafood, natural reserves have begun to dwindle, spurring the creation of more seafood farms.

However, neither of these options aligns with the current definition of organic foods.

The Problem of Defining What Organic Means for Seafood

According to the USDA, “organic” livestock must be fed only with organic foods, and they should not receive any hormone, antibiotic, or otherwise chemical medications. Livestock must also have access to fresh air and freedom to move in direct sunlight.

Depending on the animal, organic livestock should have access to natural grazing pastures.

Wild-caught seafood meets some of these requirements, but the fish or shellfish may have been exposed to chemicals, especially considering the growing rate of water pollution. Conversely, while farmers are able to control the diet and chemical exposure of farm-raised fish and shellfish, they are not raising the fish in their natural habitat.

Because of the challenge of applying the definitions of organic proteins to seafood, people have mostly focused on the distinction between farm-raised and wild-caught species. Conventional wisdom holds that wild-caught fish is the safest and most nutritious to eat, but more recent research has shown that this assumption may not be true. For example, due to its higher fat content, farmed Atlantic salmon contains more omega-3 fatty acids than wild Atlantic salmon.

The Issues That Have Come up in the Organic Seafood Debate

The bigger issue at hand remains the pollution caused by fish farming, especially when it is poorly regulated. These farms can pollute nearby water sources and deplete natural flora and fauna. The National Oceanic and Atmospheric Administration (NOAA) tightly regulates fish farming in the United States to minimize its ecological impact, but not all countries have such strongly enforced rules. China, for example, has particularly lax fishing management laws—and about 90 percent of the fish consumed in the United States are imported from there.

At the same time, the methods used to harvest wild fish, especially with increasing market pressures, can do significant harm to ecosystems and endanger other seafood. Moreover, much of wild-caught seafood has been exposed to significant pollution in the water.

Another point of contention is genetic modification. Many environmentalists posit that fish farming involves the use of genetically modified organisms (GMOs). However, the US Food and Drug Administration has not approved any genetically modified fish for human consumption. As rumors swirl that the FDA may soon approve the development of a GMO salmon species, this issue could gain traction in the years to come.

Others Are Defining Organic Seafood

While the USDA has not yet set standards for organic seafood, regulatory bodies in other countries have done so. The Certified Organic Associations of British Columbia in Canada has developed organic certification for some types of fish (which can be found for sale in certain areas in the US).

The Aquaculture Working Group is urging the USDA to establish regulatory guidelines for certifying organic fish, such as requiring carnivore fish to be fed organic fish trimmings and vegetarian fish to be fed certified-organic feed. Growth hormones and antibiotics should be prohibited, in addition to artificial dyes, which are used to create a more intense color in fish. Furthermore, stocking densities within farms need to be capped to create better living conditions for fish. However, there is still disagreement about whether organic seafood should be raised within ocean pens or in closed farming systems.

Though slow, the USDA is working with organizations like the Aquaculture Working Group to adopt guidelines for certifying organic seafood. It may not be too far in the future that the United States starts producing its own organic seafood, reducing its reliance on imported fish, minimizing the impact on oceans, and lowering the risk to consumers.