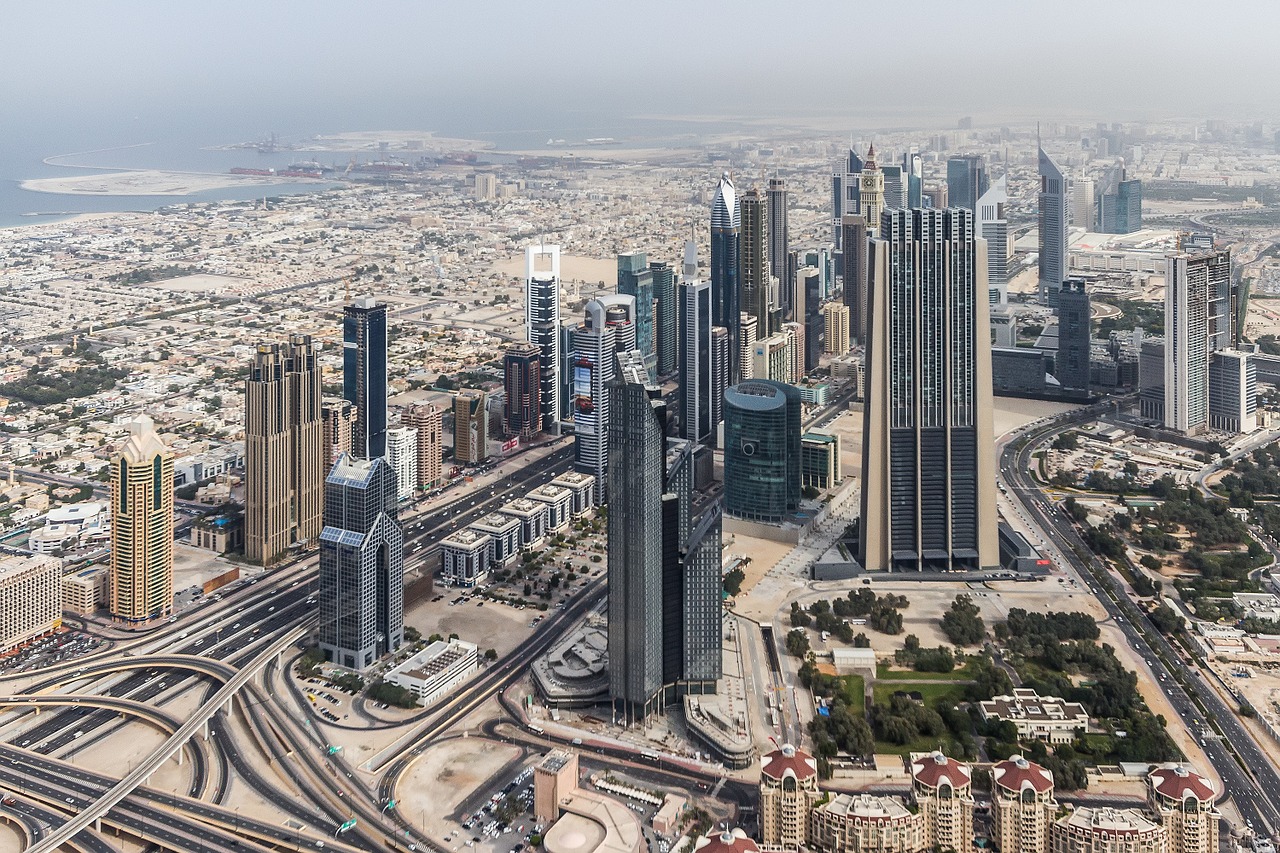 The tech industry has continually sought out ways of growing more food more efficiently. While hydroponic technology has eliminated a lot of the waste involved in traditional farming,it will not be the final word on new farming techniques. Scientists have experimented with everything from lab-grown meat to three-dimensional food printing.

While the future of these technologies is unknown, a new growing technique developed in Japan may soon gain traction. The technique uses synthetic polymer films that require no soil and very little water to grow produce. Recently, Mebifarmin Al Ain has implemented the technology to grow tomatoes for commercial sale in the United Arab Emirates.

The Development of Film Farming from Biotechnology Research

While working to create an artificial kidney, a Japanese professor recognized that the membranes and hydrogels he was developing for medical uses may have an agricultural application. He began using LED lights to grow small patches of grass on hydrogel film. Since that time, more than 160 farms in Japan have implemented the film technology to produce high-yield crops with minimal inputs of resources. So far, farmers there have produced tomatoes, lettuce, herbs,cucumber, melon, and more. Because of the properties of the hydrogel used in producing the film, very little water is necessary to cultivate these plants,and no soil is required, meaning that farmers can use the technology in a variety of different landscapes.

An Effective and Resource-Efficient Means of Growing Produce

The transparent film contains microscopic, nano-sized pores that soak up water and other nutrients while its surface still feels dry to the touch. Made of a polymer, the film sits on a woven fabric base while a small tube drips water on to the surface that is immediately absorbed. The plants must grow more robust roots to absorb water than in traditional farming. The roots form a lattice network over the surface of the film rather than growing into the material, but the plants stay in place even if the surface is inverted.

Because the roots occupy a larger surface area than they would when grown with traditional techniques, the plants actually absorb more sugar content and their produce tastes naturally sweeter. Moreover, the nanopores help block germs and viruses so that the produce can be grown without chemicals and without risk of contamination.

In traditional agriculture, an incredible amount of water can be wasted if it evaporates, runs off the field, or is otherwise not used by the plant. Film farming virtually eliminates water waste and additionally reduces the nutrients that need to be added to the growing environment, without jeopardizing the flavor or nutritional content of the produce. Furthermore, a single film can be used for an entire harvest, which lasts a whole year for some plants. Some farmer shave also experimented with removing plants carefully and recycling the films.Their efforts have succeeded when they clean the films before replanting.

This year, Mebifarm became the first Emirati producer to adapt the Japanese technology. Thanks to the success of its “Tomatolicious” brand cherry tomato,the company is already investigating further applications throughout the Middle East and Europe as freshwater becomes increasingly scarce throughout the world. Additionally, in many regions of the globe, soil quality has deteriorated to the point that crops cannot be sustained. Because of these problems, the company’s agricultural film technology holds promise as a viable alternative to traditional farming—especially in the desert, where soil quality and water scarcity have proven perennial problems.

The use of this new technology could revolutionize farming in the UAE, historically among the most challenging places for agricultural production. Currently, about 90 percent of the food sold in the country must be imported, which drives up the cost and introduces the risk of contamination. Using this new technique,food can arrive in a supermarket for sale within a day of harvest, which means that it ultimately comes with more flavor and better nutrition.

At only 1.25 acres, the Mebifarm facility produces more than a ton of produce each week. While the farm now only sells cherry tomatoes, its farmers have dedicated 20 percent of the space to experimentation to see what else can be grown in the future. Some of the foods currently being explored include strawberries,lettuces, and herbs.

Already,it’s been noted that the film-farmed tomatoes from the UAE are sweeter than those grown in Japan, presumably because of the wider spectrum of light present in the desert environment. Mebifarm recently earned accreditation from GlobalGAP, which polices agricultural practices. The company is also seeking out local organic certification, even though the UAE does not currently award this designation for any produce grown without soil.

However, attitudes in the country may shift once the public and government regulators recognize the potential that film farming has for the local produce industry. Even beyond the UAE, the technology could make a big impact on food scarcity, a problem exacerbated by climate change, over-cultivation, pollution, topsoil erosion,and other environmental problems.