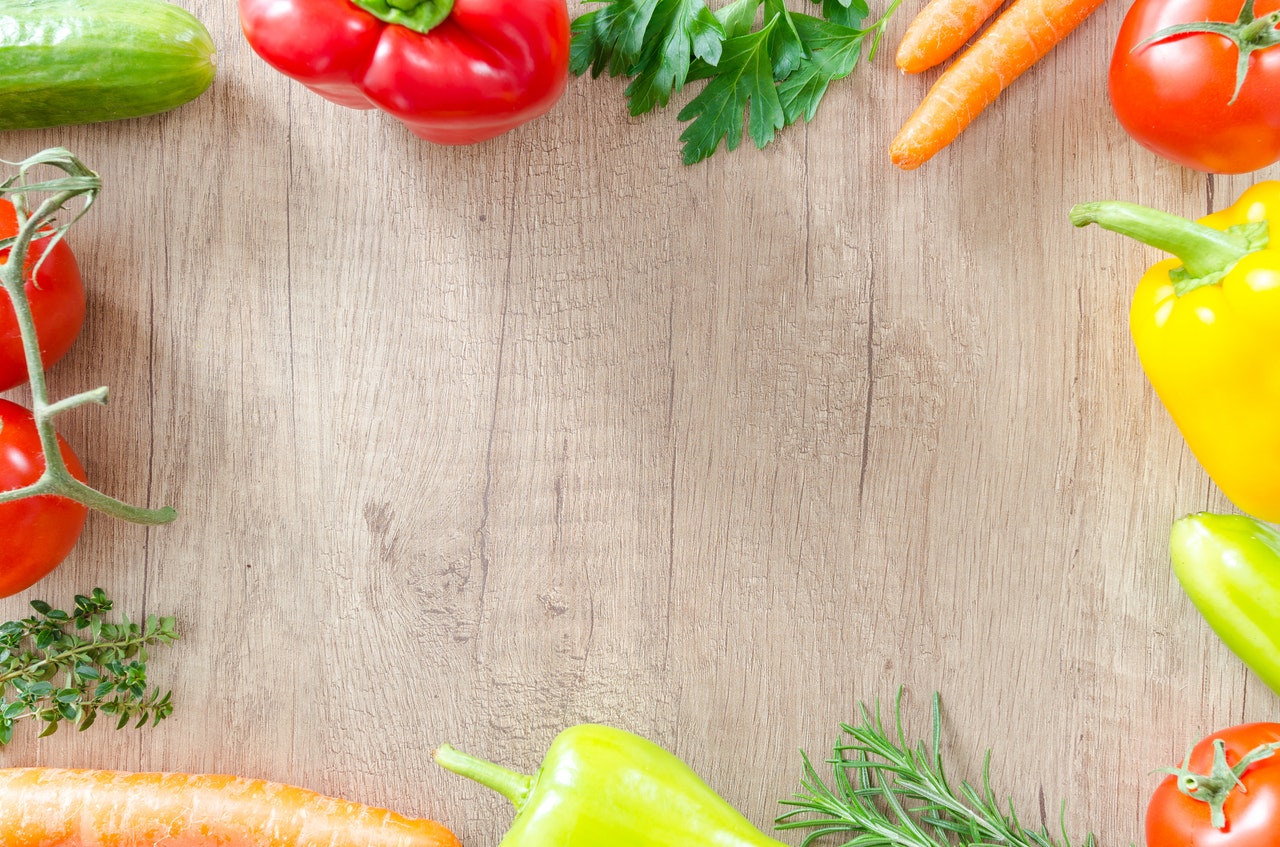 According to the International Food Information Council Foundation, some of the biggest trends ahead in food involve technology and its potential for not just tracking food origins but also guaranteeing the safety of produce. In the past, consumers have not asked many questions about where their food comes from or what it contains. However, with developments like genetically modified foods and continual outbreaks of food borne illnesses, as demonstrated by the recent mass recall of romaine lettuce, consumers have become more discriminating. Luckily, technology is keeping pace with consumer demand and offering new, and perhaps surprising, ways to get information about food.

DNAAnalysis and Its Growing Role in Contamination Detection

One of the new technologies that may redefine how people think about produce has todo with DNA analysis. In the past year, the FDA issued warnings about food safety nearly every two days, while the Centers for Disease Control had to investigate two dozen outbreaks of food borne disease. Many have argued about whether food has become less safe than it previously was or whether humans have become better at tracing the origins of infection and disease. While there is no clear answer to this question, the fact remains that people are growing more afraid of their food. Entrepreneurs are taking notice. They’re developing new technologies that use blockchain to track food, employ “cold plasma” techniques to eliminate pathogens, and sequence theDNA of produce.

UsingDNA to analyze foods actually goes back to 2015, when Clear Labs, a startup from California, performed some testing that found human DNA in hot dogs and animal DNA in vegetarian dogs. This report was meant to show that we should not be surprised when microorganisms like E.coli get into food supplies if something like a human hair can end up in a hot dog. Clear Labs engineered a DNA-sequencing platform that makes use of next-generation sequencing (NGS) technology to generate an incredible amount of data about the food that we consume. This platform produces more than 1 million data points about one piece of produce, meaning that it offers infinitely richer information than systems currently in use by food producers.

TheClear Labs platform resembles the same technology that is used to screen for cancer, but instead, it is employed to test for microscopic contaminants such as salmonella. Over the last three years, the company has developed its technology for use in the food industry. A robotic sequencer can be installed at processing facilities to test virtually any kind of sample, from slices of lettuce to pieces of raw meat. Then, the analysis is cross-checked against a gargantuan molecular database to look for contaminants. Hundreds of samples can be handled at the same time, producing terabytes of data sets in a single run.

Further more, the DNA analysis has less than a 1 percent chance of generating a false positive or a false negative, making it extraordinarily accurate. Former studies have found that classic food testing labs can return false positives up to 50 percent of the time, meaning that food not actually contaminated gets destroyed. Moreover, these labs may miss common pathogens, especially when more than one type of the microorganism exists. Another benefit is the time savings.Traditional analysis would take days or even weeks, while the DNA-based technique takes a matter of hours. As a result, investigators can quickly identify the microorganism making people sick and then more accurately track it back to the source, preventing more people from ingesting tainted food.

ClearLabs is not the only company to offer DNA processing for food. Realizing the benefits of this sort of approach, several other entrepreneurs have thrown their hats in the ring. NSF International and Gene wiz, among others, provide similar analysis. Moving forward, this technology may grow in popularity quickly, especially considering that the deputy commissioner of the Food and DrugAdministration recently called it the “way of the future.”

Of course, people may wonder about the cost of this technology. Indeed, the cost may prove a barrier to rapid adoption inmost cases, but at the same time, with new companies offering these services, competition has quickly driven down costs. At Clear Labs, for example, test scan cost as little as $10 per sample.

As costs continue to go down, it would not be surprising for DNA analysis to become standard when testing for food contamination. Moreover, technological advances are making this option more accessible. Within a few years, say industry experts, handheld genomic scanners may become available, which will allow for real-time testing of the supply chain. While it is virtually impossible to eliminate contamination completely, technology may help people feel much safer when they pick up lettuce or other produce from the grocery store, or when they sit down to eat at a fast-food restaurant.