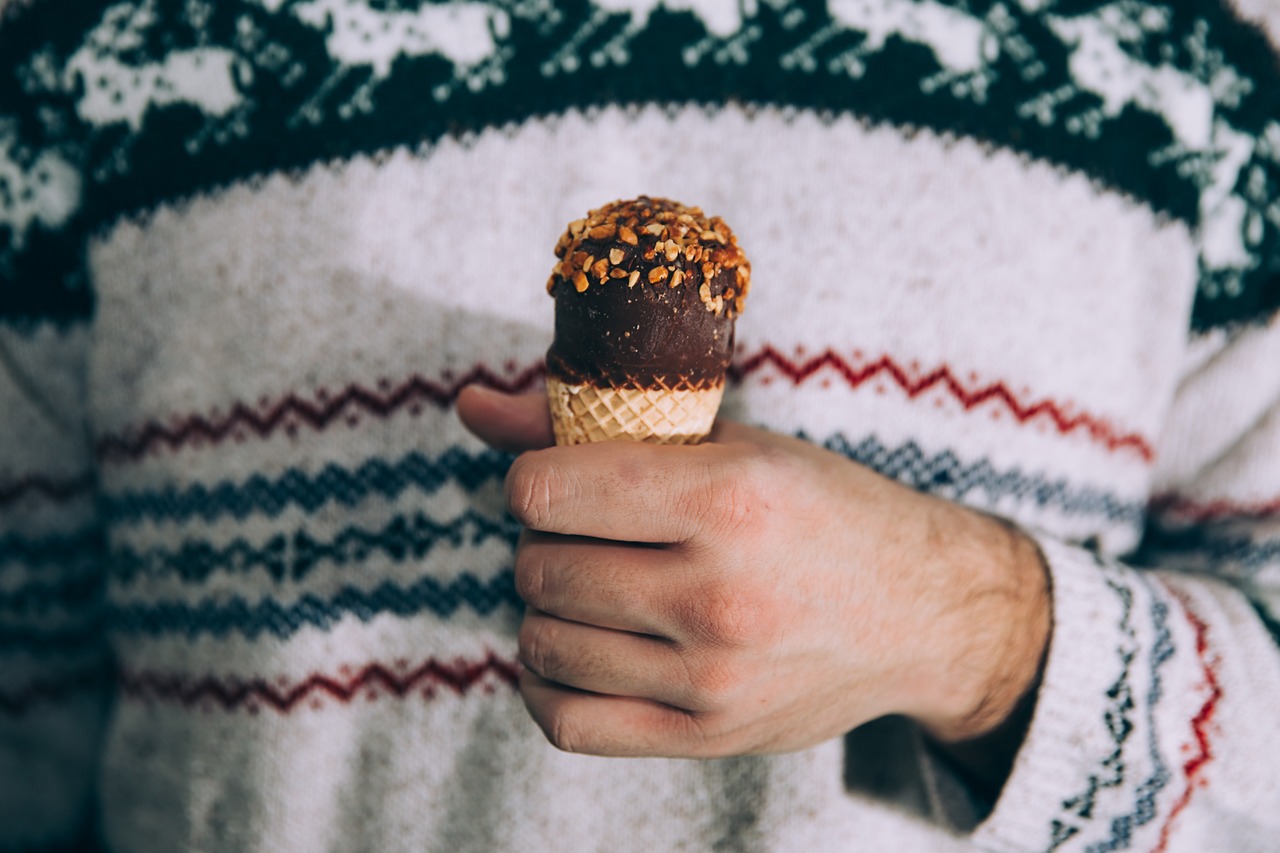 The idea of what constitutes a healthy diet has changed considerably over time due to advancements in scientific research as well as the influence of popular diets like keto and gluten-free. In the 1980s, scientist began pointing to dietary fats as a culprit behind heart disease and other conditions. As a result, low-fat and fat-free products, especially dairy products, became a staple in the diet of many Americans. Today, nutritionists recognize that many fats are healthy. For example, fats from avocados, olives, and nuts play a crucial role in promoting the absorption of key nutrients. However, the debate about the inclusion of dairy-derived fats in the spectrum of healthy fats continues.

Shifting Thoughts in the Debate over Full-Fat Dairy Consumption

Last year, The University of Texas Health Science Center at Houston published a study that found no significant link between the saturated fats found in dairy products and the risk of heart disease or stroke. The study, found in the American Journal of Clinical Nutrition, is part of a growing body of evidence that could reverse the narrative about fats, including dairy-derived ones.

The researchers involved in the study followed more than 2,900 adults aged 65 and over for 22 years. They measured plasma levels for three distinct dairy-derived fatty acids three times over the length of the study and found that participants with high levels of these fatty acids were actually less likely to die of heart disease. Also, participants with high levels of fatty acid were 42 percent less likely to die from stroke.

Another recent study, published in Circulation, found that people with higher dairy-derived fat levels in their blood had a 46 percent less chance of developing diabetes, while an observational study conducted at Harvard showed that consumption of high-fat dairy products was associated with a lower risk of weight gain than low-fat ones.

Other points of contention involve the processes by which fat is removed from dairy products. Often, low-fat dairy products have unhealthy additives—refined sugar, in particular. Whole milk comes with a balance of fat, protein, and natural sugar that promotes digestion and absorption of nutrients. People who consume low-fat varieties may not get the same benefit as they would from full-fat dairy. Even in terms of fat, whole milk has a balance between good and bad forms of cholesterol that helps to offset any negative effects.

While new research may change some of the recommendations about full-fat dairy moving forward, physicians still emphasize the importance of moderation in a given diet. Regarding dairy, they suggest limiting its consumption due to the saturated fat content. According to researchers from Harvard, the average diet should have no more than 20 grams of saturated fat per day (which is actually a lot considering that a cup of whole milk has fewer than 5 grams). However, this is not license to drink 4 cups of milk each day. Consumers may want to consider using reduced-fat dairy products to supplement full-fat ones. For example, someone might have a glass of skim milk and a serving of full-fat yogurt.

The other part of the equation relates to how much dairy individuals should consume each day. Often, dairy is highly recommended as a good source of calcium, but other foods, like leafy greens, are just as rich. However, the recommended daily allowance of calcium in the United States is significantly higher than the recommendations made by other countries, and consuming too much can have significant health consequences. In general, women probably need only one or two servings per day of dairy products and men maybe one more for adequate nutrition. With this limited consumption, the additional saturated fat from full-fat products will not make a negative impact on overall health.

Finding the Right Balance of Saturated Fat in a Daily Diet

When it comes to a healthy diet, nutritionists mostly emphasize balance. People who overthink a particular nutrient, such as saturated fat, may run into other issues. Often, those who aim to reduce fat in their diet start eating more sugar and refined carbohydrates, which can increase the risk of other health conditions like diabetes.

With dairy, it is often important to think about the context in which it is consumed. Often, cheese consumption only becomes problematic when it comes on top of a beef burger or on pizza. People tend to eat healthier when they think about the big picture instead of focusing on a single nutrient.

Scientists continue to look into the role of saturated fat, especially from dairy products, and recommendations from the medical community could change in the near future.

Researchers have a lot of questions that they still need to answer, but the bottom line is that consumers should not be as afraid of full-fat products as they once were, especially if they maintain an overall balanced diet. In fact, these full-fat products could improve one’s health, provided that they do not consume too much.