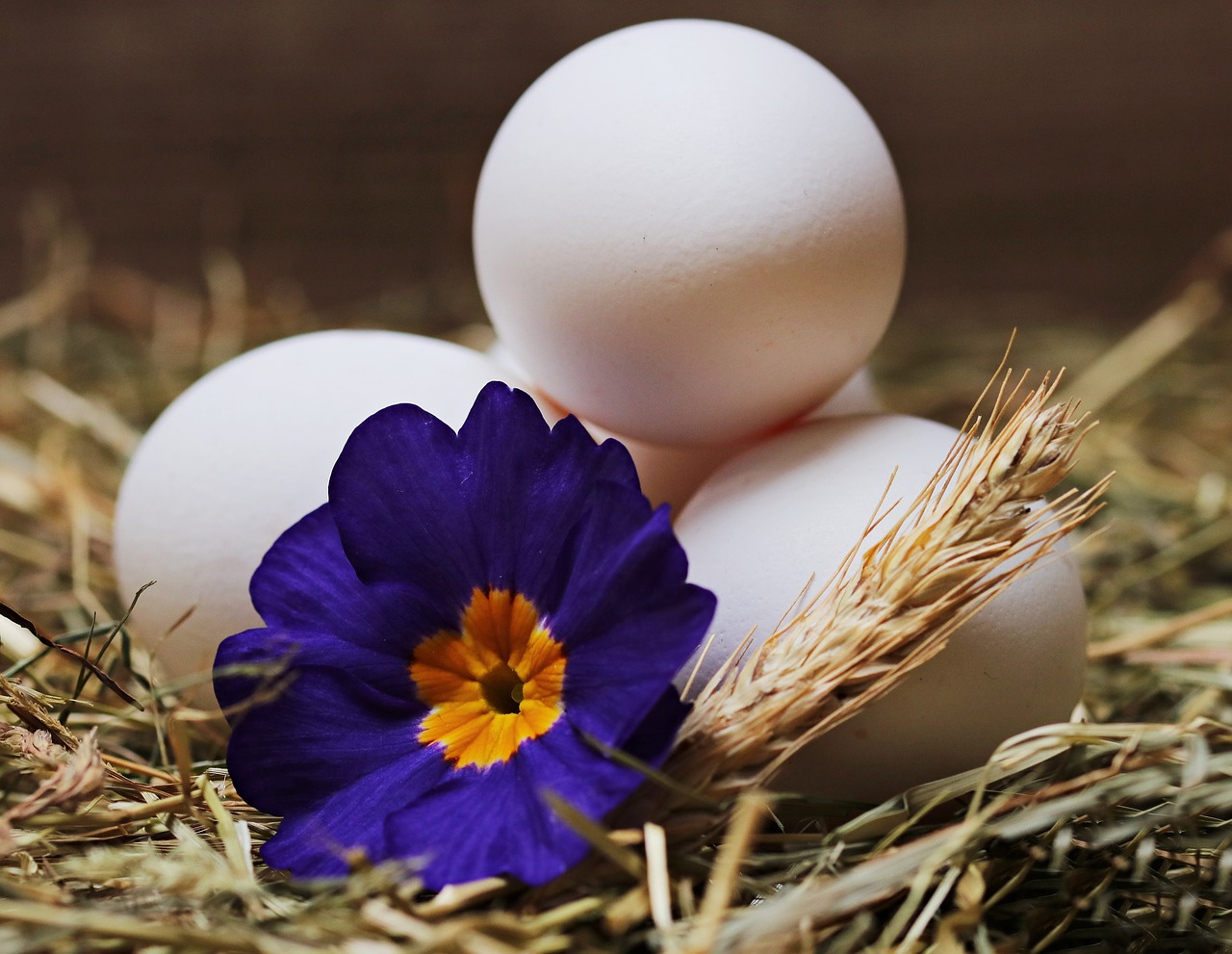 People who eat meat and dairy have more options than ever before when it comes to the treatment of the animals used to make these products. From the debate over grass-fed or grain-fed beef to the question of whether free-range poultry is worth the additional cost, consumers often struggle with many questions. For example, what does “free range” really mean when it comes to chickens? According to the standards set by the United State Department of Agriculture (USDA), free-range chickens have free access to the outdoors at least 51 percent of their lives.

This broad definition means that various free-range poultry producers may treat their birds in drastically different ways. Ideally, chickens can roam freely all the time, which is how most consumers probably picture a free-range farm, but legally the term can be used for birds that simply have access to an outdoor area. Another term that consumers may see in the grocery store is “cage free,” which means that the chickens were not confined to a small cage—but not necessarily that they had access to the outside. Because of this ambiguity, people usually have to do some research to figure out what exactly these terms mean to the farmers they support.

Despite confusion around the terminology, eating free-range chickens, as well as their eggs, can come with some substantial health benefits, including:

The eggs that come from free-range chickens are much more nutritionally dense than those laid by caged hens. A 2007 study comparing the two found that free-range eggs consistently had better nutrition, including an average of double the amount of omega-3 fatty acids, triple the amount of vitamin E, and two-thirds more vitamin A. Other researchers have found that cage-free eggs contain significantly more vitamin D and B. In addition, the 2007 study found that the beta-carotene content of cage-free eggs was seven times that of eggs from caged hens. Moreover, these eggs contained less of the unhealthy components that eggs are generally known for, including 25% less saturated fat and 33% less cholesterol.

The yolks of eggs from caged chickens contain very little lutein and zeaxanthin, despite the fact that eggs are generally known for containing these nutrients. This lack possibly relates to the food consumed by caged chickens, which usually consists of grain waste products. Both lutein and zeaxanthin are antioxidants that play a critical role in eye health. Consuming these antioxidants has been shown to protect the macula in the back of the eye from damage caused by ultraviolet light, as well as high-intensity blue light.

Many consumers find that free-range chickens taste significantly better than conventionally raised ones, possibly because the free-range birds eat a better, more varied diet. A study published in Poultry Science found that birds with outdoor access had juicier and more tender meat. In this study, the researchers pointed to the exercise that outdoor access allows chickens—exercise plays an important role in developing muscle and shifting the texture of meat. Flavor is important, considering how great of a protein source chicken is for humans. Just one chicken breast provides more than half of the daily protein needs of most people. Protein is essential for good health, including cell growth and repair.

Last year, scientists published a study looking at the effects of consuming commercially raised chicken meat on female animal subjects. The researchers looked at growth rates, cholesterol levels, and quantities of important hormones like testosterone, estrogen, and progesterone. The study found that commercial chicken feed and commercial chicken meat were linked to increases in growth, but also increases in cholesterol levels and substantial hormone imbalances. Because the hormone imbalances caused by feeding conventional chicken meat to animals resembled that of the clinical picture for polycystic ovary syndrome, the scientists cautioned that eating conventionally raised chicken could increase some women’s risk of developing this condition.

Consumer Reports published the results of a study in 2013 that looked at 316 raw chicken breasts from different retailers around the nation. More than 95 percent of these breasts contained at least one form of harmful bacteria, such as Salmonella, Campylobacter, and Staphylococcus aureus. About half of the breasts had bacteria with antibiotic resistance, which raises even more concern. More than 10 percent of the breasts had two or more multidrug-resistant bacteria. While these findings are alarming, they also reflect the reality of placing animals in tight spaces for long periods of time. In these unhealthy conditions, the birds are prone to sickness, and their infections can be transmitted to humans.

Some consumers may be shocked by the way in which chickens are treated on conventional farms. Often, hens are confined in dark and cramped conditions that do not permit them to move. To prevent the birds from causing damage to those placed next to them, their beaks may be cut or burnt off before they are placed in the cage. Sometimes, the cages have sloping floors to ease egg collection, but this angle prevents the hens from sitting like they would naturally, and their feet become deformed as a result. Cage-free eggs help prevent a lot of this cruelty imposed on animals for the sake of efficiency.