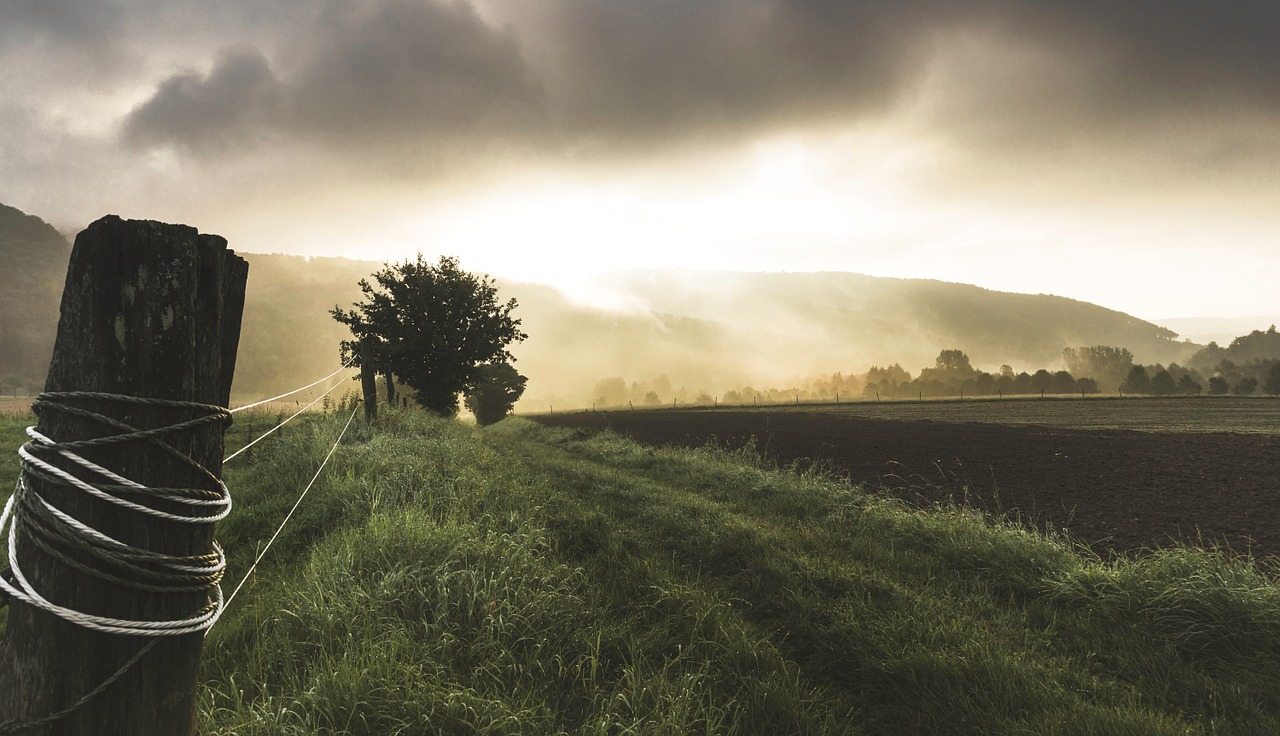 Traditional farming is sometimes associated with waste resulting from the production process. For that reason, researchers are exploring new techniques for producing food, such as hydroponics. One unique solution is precision agriculture, which aims to reduce waste. A report completed by McKinsey & Company in 2016 demonstrated that about a third of all the food grown around the world is lost during production, while hundreds of millions of people struggle with hunger. From an economic standpoint, food loss totals about $940 billion each year. Moreover, this amount of food accounts for about 8 percent of the total greenhouse gas emissions.

Precision agriculture offers a solution to this problem through technological advancements such as drones, autonomous machinery, the Internet of Things (IoT), and radio frequency applications. The market segment is growing very quickly and is expected to reach $43 billion by 2025. Moreover, the number of commercial drones in use is expected to quadruple in the next five years as engineers explore new applications for these devices, such as irrigation. All of this technology helps to make farming more accurate and assists farmers in exerting greater control over both crops and livestock to avoid much of the waste traditionally associated with growing techniques.

While the practice of precision agriculture dates back to the 1990s, the idea did not begin to take off until recently. At that time, GPS guidance for tractors was introduced. Today, this technology has been adopted around the world. GPS guidance, initially introduced by John Deere, steers equipment automatically based on the coordinates of the field in order to eliminate driver error and lower the number of passes. While this may not seem like a meaningful change, the truth is that it has dramatically reduced waste in terms of seed, fuel, and fertilizer, not to mention time. Currently, engineers are focused more on precision agronomics, which is a combination of methodology and technology. Some common precision agronomic technologies include the following:

For decades, farmers have relied on sensing technology to guide the decisions they make. However, IoT has opened up important new avenues for exploration and automation. With current technologies, even drones and satellites can help to gather key information about a specific field of crops, such as moisture levels. Farmers are even using this technology to manage their land and get the most out of their soil. In an era of big data, an incredible amount of information is becoming available for farmers to consult as they make their decisions, and algorithms that make suggestions are being developed. This information can help to maximize water resources, predict issues for crops, diagnose the causes of problems, and more.

The concept of soil sampling is not new in the agriculture industry. Information about available nutrients, pH levels, and other data points is important to ensure plant health and plan for future crop rotations. Precision agriculture takes this practice to a new level by connecting data points to GPS location. In other words, farmers can now account for the differences that occur in growing within the same field and figure out how they can avoid such uneven growth in the future. Furthermore, this data can be used to create extremely detailed plans related to seeding and fertilizing a given field. Perhaps different fertilizers are needed within different spots in the same field. Such precision planning has the added effect of avoiding excess fertilizer application, which can cause considerable pollution.

A variable rate technology (VRT) system helps to automate different processes on a farm according to the data received. This technology makes it possible for farmers to automate the process of adjusting the use of resources such as water and fertilizer according to real-time data. Several different approaches to VRT exist, so farmers need to figure out what would work best for them. Some systems are based on maps while others rely primarily on sensors to drive variability and react to sudden changes in parameters. Of course, farmers can also adopt manual systems through which they can control automation based on the feedback they receive. Currently, only about 15 percent of farmers in North America have implemented VRT systems, although this number is expected to skyrocket in the coming years considering its ability to minimize waste.

Nowadays, there is an app for everything, and the same is true in farming. More farmers are relying on computer applications to analyze data and predict crop yields. These apps can account for massive amounts of information to help farmers plan how and when to plant different crops, as well as when and where to apply fertilizers, herbicides, and pesticides. Because these systems can be integrated with real-time information, farmers can avoid using chemicals prophylactically, which may result in higher yields and more sustainable operations. However, some serious challenges still exist before this technology will become more widespread. For example, it remains difficult to integrate information from a range of different data sources. Moreover, the user interfaces have not always proven very effective. While these issues may limit the value of such apps, there is remarkable potential in this sector.