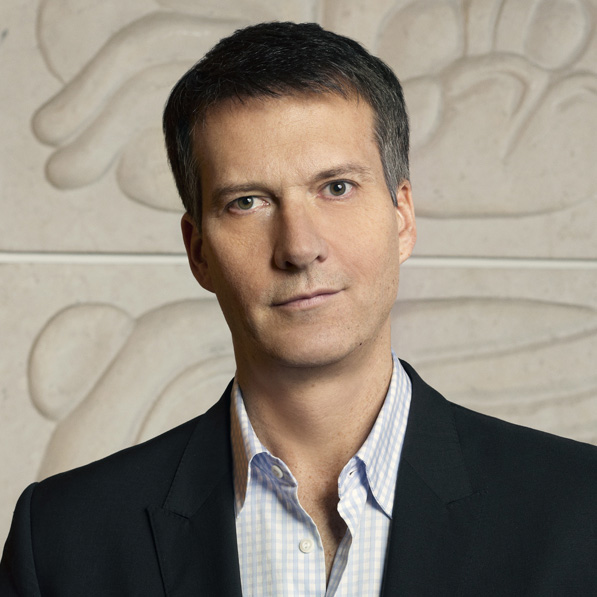 Mark Crumpacker has spent much of his career immersed in the world of food and agriculture. He is now focused on building a sustainable global agriculture system. In early 2020, Mark founded Cultivas, a private equity-backed company dedicated to funding and building the necessary infrastructure to accelerate the adoption of plant-based proteins and produce grown indoors.

Mark's passion for food and sustainability began at Chipotle where he held several different roles including Chief Marketing Officer, Chief Development Officer, Chief Strategy Officer as well as President of the Chipotle Cultivate Foundation, a charitable organization he established in 2011 as a way of promoting a more sustainable, healthful and equitable food future.

During his time at the Chipotle, Mark Crumpacker helped architect Chipotle’s innovative approach to ingredient sourcing and positioned the company as the leader in “responsibly raised” ingredients. The marketing campaigns he created ignited a consumer movement that dramatically accelerated the demand for ingredients raised with respect for the animals, the environment and the farmers and ranchers who produce our food.

Prior to joining Chipotle, he was the founder and CEO at Sequence, a San Francisco-based branding and interactive agency that was recently acquired by Salesforce. Prior to Sequence, Mark served as the CEO and Executive Creative director at Studio Archetype and led its sale to Sapient in 1997. Mark is also a member of the Academy of Television Arts & Sciences related to his role in the production of Emmy® award winning content. 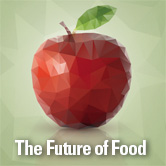 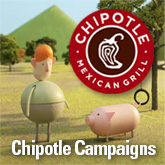