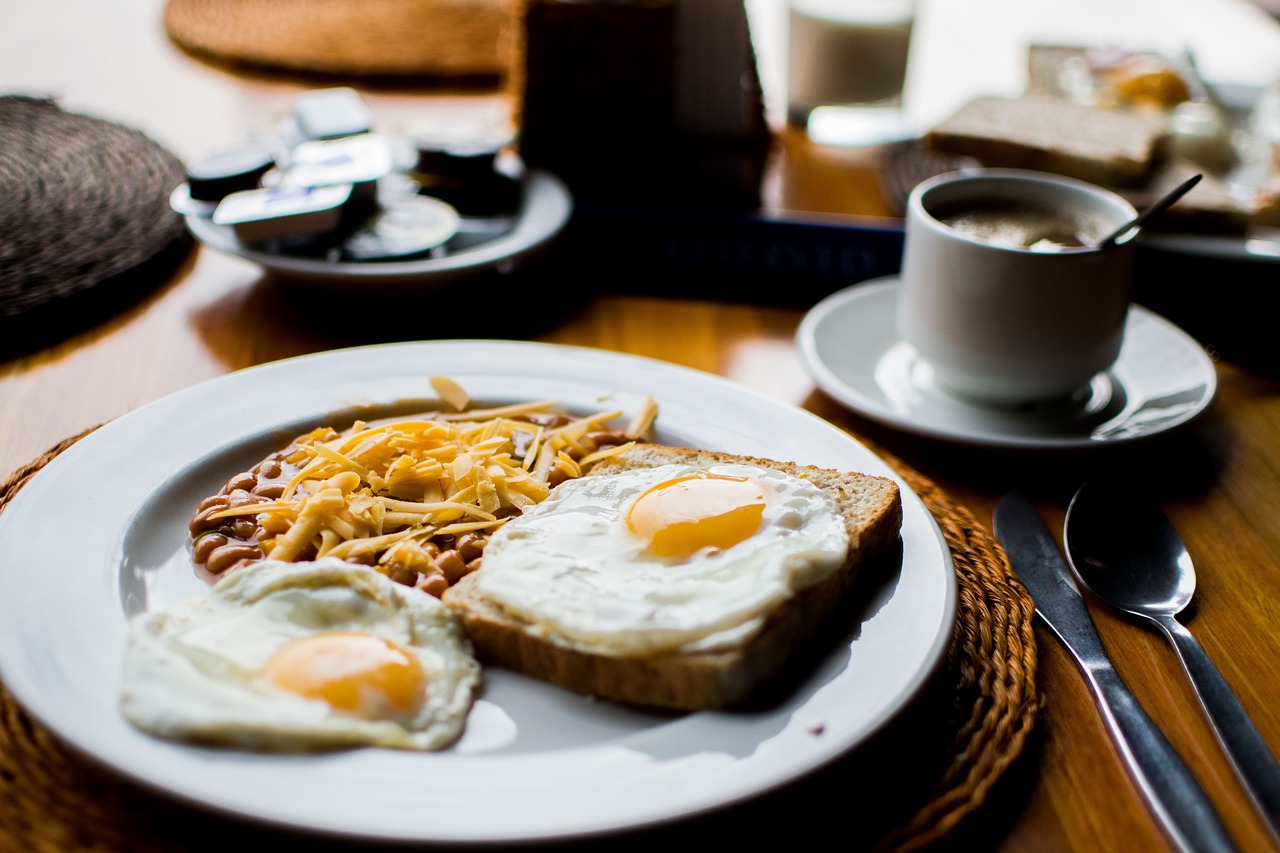 In the United States, many of us are largely disconnected from the food that we eat. Unless you shop exclusively at farmers’ markets, you probably do not know where your food was grown or the real impact it had on the environment. However, the choices we make have a massive ecological impact, from the types of meat and produce we consume to the types of agriculture that we support. While it’s important to understand which products represent environmentally friendly choices, it is equally critical to know which foods contribute the most to environmental problems like pollution and global warming. Some of the most damaging products that people can consume include:

Many researchers and organizations have pointed to beef as the food that can cause the most damage to our environment. According to a Natural Resources Defense Council study from 2017, each kilogram of beef consumed in the United States produces 26.5 kilograms of carbon dioxide emissions, an amount five times that of poultry products. The majority of greenhouse gas emissions from animal agriculture comes from cattle because cows produce methane, their waste products emit additional greenhouse gases, and growing cattle feed requires significant amounts of fossil fuels. If you want to shrink your carbon footprint, limit your beef consumption. Between 2005 and 2015, beef consumption in the United States actually decreased by 19 percent, which prevented 185 million tons of emissions, an amount equivalent to the pollution caused by 39 million cars.

It’s a common assumption that one of the best ways to reduce your carbon footprint is to eat less meat and animal products. While this is a great rule of thumb, people should also recognize that some crops and other vegan products contribute to environmental harm, such as rice. Globally, rice paddies have emerged as one of the largest sources of methane gas, one of the most harmful of all greenhouse gases. (Methane traps about 30 times the heat that carbon dioxide does.) Rice is the second-largest staple food in the world, so its production contributes a great deal to climate change. The methane produced by rice farming is connected to microorganisms that live in flooded rice paddies. With demand for rice continuing to rise, it’s vital for consumers to understand the impact it can have.

The environmental impact of egg production comes from a range of different factors. First, producing just one pound of eggs requires more than 470 gallons of water, the same amount used in 15 baths. Beyond that, a single egg accounts for the release of about 4.8 kilograms of carbon dioxide. These emissions are related to the production of chicken feed, as well as energy consumption on farms. Furthermore, poultry litter releases nitrous oxide and the manure from farms contains ammonia, a harmful pollutant. While cage-free options may be slightly better for the environment, they still have an impact.

Not all salmon is harmful for the environment. However, it’s important to understand the impact of different choices. The worst option for ecologically conscious consumers is farmed salmon, as fish farms typically introduce chemicals, concentrated fish waste, and parasites directly into the ocean. In turn, the surrounding marine life faces a serious threat. Furthermore, wild fish stocks are used to raise salmon, but their high protein needs have contributed to overfishing. Furthermore, the electricity needs of salmon farms are extremely high, and transporting fish products generally involves shipping long distances. Wild caught fish may be a better option, but again, consumers need to ensure that the fisheries they support are using sustainable practices.

Estimates show that eating a kilogram of lamb is equivalent to driving 90 miles, in part because about half of the lamb consumed in the United States is imported. However, even domestically raised lamb still has a serious impact on the environment because of the fuel used to make and transport the feed, as well as the digestive gases produced by the animals. In fact, according to some studies, producing lamb actually generated 50 percent more greenhouse gases than beef. Furthermore, as the Environmental Working Group points out, one lamb translates to much less edible meat than one cow, despite the fact that both animals produce the same amount of methane gas. In other words, lamb may actually be the worst protein in terms of environmental impact, not beef.

The amount of milk it takes to produce cheese is surprisingly high, and it’s due to this fat that cheese takes such a toll on the environment. Raising and feeding the livestock needed for the milk requires so many resources that each kilogram of cheese equates to nearly 30 pounds of carbon dioxide equivalents, which is 13 times higher than more environmentally friendly protein sources, such as lentils. Much of the environmental impact of cheese comes from the need to refrigerate it during transportation, but the production process is also energy-intensive because it includes separation, pasteurization, cooling, churning, ripening, and other steps. Fortunately, people who love cheese but want to reduce their carbon footprint can stick to locally produced options. One study found that the small fraction of imported cheese in the United States accounts for nearly half of all carbon emissions associated with cheese.