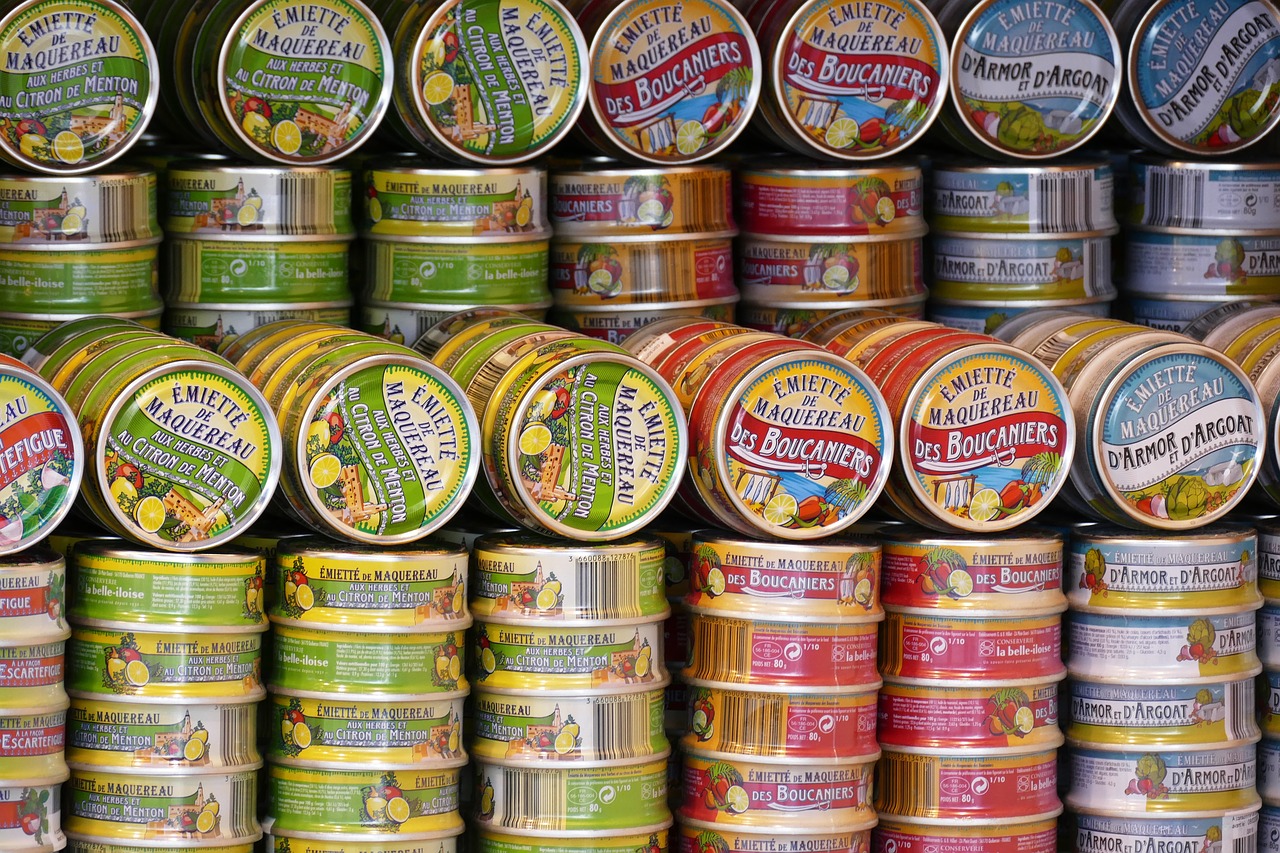 The issue of food packaging and its contribution to environmental pollution has become a subject of concern in recent years. This is due in part to the growing popularity of meal kits and other conveniences that have the potential to create a significant amount of waste.

Many people have begun to think about how packaging contributes to food waste and environmental pollution as some shocking statistics have come to light. For example, 40 percent of the food produced around the world never gets consumed.

An analysis of the factors contributing to this shocking statistic demonstrated that much of the waste has to do with packaging. Insufficient or inadequate packaging can lead to premature spoilage. However, packaging can also lead to food waste, such as the condiment that remains stuck to the sides of a container.

The Problematic Relationship Between Food and Packaging

Researchers estimate that packaging designed to prolong shelf-life could potentially divert 280,000 tons of food waste in a year. This represents an economic impact of $882 million. However, packaging can also lead to waste, especially with today’s increased emphasis on convenience.

Virtually all food that comes from a grocery store has packaging to protect it. Much of this packaging is made specifically to enable on-the-go eating. Michael Pollen claims that nearly a fifth of meals are consumed in the car. This is driving much of the clutter in landfills, not to mention the plastics polluting the oceans.

Governments across the United States are taking serious action to mitigate the damage from such packaging, such as recent bans on plastic straws and grocery bags. Major organizations like the Ellen MacArthur Foundation are getting involved with commitments that would reduce plastic packaging around the world significantly.

At the same time, it is important not to lose sight of the fact that nearly half of all food does not get consumed. This statistic is particularly shocking when one considers the hundreds of millions of people who go undernourished around the world.

Another point to consider is the incredible amount of resources that goes into growing, storing, and transporting food, especially when it does not get eaten. Industry trade group Ameripen recently reported that the environmental footprint of food actually exceeds that of its packaging.

Reimagining Packaging as an Active Participant in Food Protection

Moving forward, there needs to be a balance when it comes to packaging. The world cannot ignore the fact that packaging is finding its way into delicate ecosystems. It should also avoid demonizing packaging that can play a critical role in maintaining food viability.

Technology is actually creating new ways to attain such a balance by transforming packaging from something that is passive (meant to serve as a protective barrier) to something more active. Researchers are now envisioning packaging that can release antioxidants and antimicrobials to protect food from spoilage, or even introduce oxygen scavengers.

Some companies, such as NanoPack, are looking at how nanotechnology can extend shelf life with a film that releases an antimicrobial vapor. This film can extend the shelf life of additive-free bread by three whole weeks.

New technologies have also pointed to some novel strategies for reducing the pollution that stems from packaging, especially through products that are more biodegradable. Historically, creating biodegradable packaging that provides an adequate level of protection for food has proven nearly impossible.

Today, many researchers are looking at biologically-based packaging materials. Such materials could replace plastics and offer more biodegradability, or at least compostibility. Currently, these alternatives are generally permeable to water or air. This makes them less effective than plastic.

However, hope exists that a new solution will soon become available. RefuCoat, for example, has already created a recyclable packaging replacement for cereals and other snacks and is working on a biodegradable packaging for chicken.

Another company, YPACK, is taking a very clever approach to solving this problem. It is creating food packaging out of the by-products of the food industry itself. These byproducts would otherwise become waste.

YPACK has used unpurified cheese whey and almond shells to engineer a flow pack film that works as a passive barrier and is fully recyclable. The company hopes to combine this technology with a tray that has antimicrobial properties. This would extend the shelf life of food products while also helping eliminate the waste caused by packaging.

Innovative ideas like these ones will be critical moving forward to minimize food waste and thereby mitigate worldwide hunger, especially as the global population continues to grow, while also protecting the environment from harm.