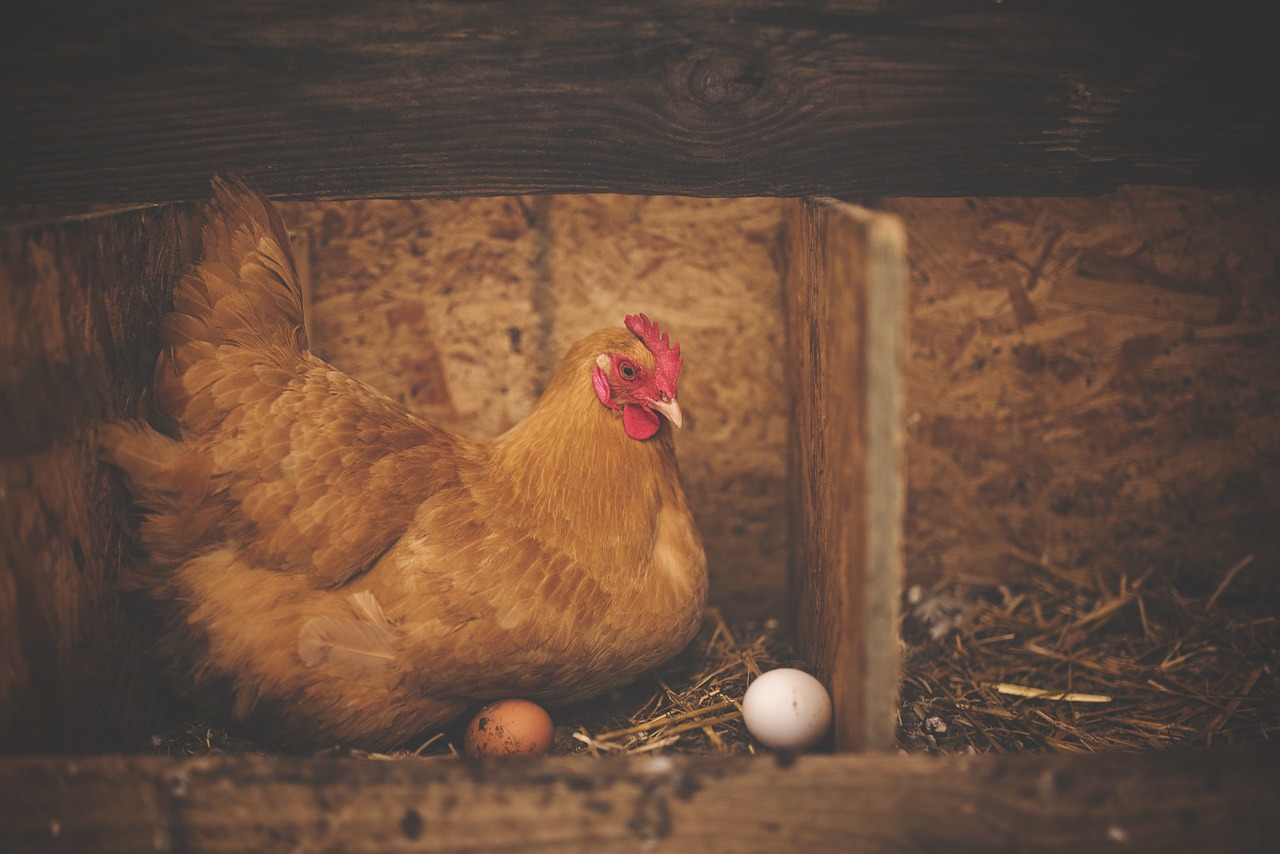 Theold saying “You are what you eat” holds true in many ways. Consumers today aremore interested in what goes into their food, from additives like growth hormones to chemicals like pesticides.One practice that has caused concern among a number of scientists in recent years is antibioticuse in animals raised for meat. This practice started decades ago when farmersfound that they could cause animals to gain additional weight by giving themlow doses of antibiotics. Researchers believe that the antibiotics kill naturalflora in the gut, allowing animals to absorb food more effectively.

Investigatingthe impact of the use of antibiotics in animals proves difficult as farmers donot publicize information about which drugs they use and how much. An estimated15-17 million pounds of antibiotics are given to animals for sub-therapeuticuses in the US every year. This type of practice has become banned in Canadaand the European Union but remains legalin the United States despite concerns voiced by the World Health Organization,which has advocated for a significant reduction in the sub-therapeutic use ofantibiotics, especially in varieties used to treat humans.

HowAntibiotic Use in Animal Farming May Impact Human Health

Themajor concern with eating meat treated with antibiotics is that these drugsfind their way into human systems after consuming the meat, which could lead tothe rise of drug-resistant strains of bacteria. No conclusive evidence has beenoffered to link the use of antibiotics in animals raised for meat to increasesin drug-resistant bacteria, but a number of new studies have suggested this isthe case. For example, a study in the NewEngland Journal of Medicine found that people with Cipro-resistant bacterialikely acquired it by eating pork contaminated with salmonella. The researchersinvolved suggested stopping the use of fluoroquinolone antibiotics like Ciproaltogether in animals raised for meat.

Anotherdrug that has raised a lot of concern is Baytril, or enrofloxacin, which isused to treat sick birds. The Food and Drug Administration believes thatoveruse of Baytril increased drug-resistant E. coli infections in humans.Whenever one bird in a flock of chickens or turkey gets diagnosed with an E.coli infection, farmers will treat all of the animals by adding Baytril to thedrinking water. However, Baytril is also used in humans to treat salmonella andCampylobacter infections. Furthermore, itis a sister drug of Cipro, so using it in birds could reduce the efficacy ofboth drugs among human populations. Also, researchers have linked the use ofBaytril among poultry to an outbreak of fluoroquinolone-resistant Campylobacter shortly after farmers began usingit.

TheDefense Raised by the Meat and Poultry Industry

Themeat industry continues to use antibiotics because it says that there is notenough conclusive evidence to support a ban. While everyone agrees that theincrease in antibacterial resistance is aproblem, many individuals in the meat industry point to the overuse of allantibiotics, including in humans. Even if agricultural use does contribute, noone will ever know to what extent. The other side of the argument is that pullingsub-therapeutic antibiotic use from animal production could cause significantfinancial harm to the meat industry by decreasing feed efficiency and reducingproduction, which, in turn, would result in price increases for consumers.

Thosewho wish to avoid meat and poultry raised with antibiotics altogether do havesome options. First, consumers should also know that farmers who raise lamb andbison do not typically use antibiotics in the process, so these meats areusually safe, although it is worthwhile to do some research on where the meatcomes from to make sure.

Ifpeople want to be sure that they are consuming meat free from antibiotics, thebest strategy is asking a butcher for cuts of meat raised organically withoutantibiotics and hormones. Because of recent health trends, more farms areoffering this kind of product. However, consumers should know that this kind ofmeat can come with a significantly larger price tag than traditionally raisedoptions.

Second,it’s important to note that many people assume that seafood is not treated withantibiotics—this isn’t the case. It has become commonpolicy to give sub-therapeutic doses of antibiotics to fish that are farmed.(Note: Fish that are wild caught do not have the same exposure to antibiotics.)

However,there are a number of fish farms that do not use antibioticssub-therapeutically. These farms will keep a close eye on fish health andremove any that appear sick to spare the rest of the fish and avoid the use ofantibiotics. Also, salmon sourced from Norway is a good choice because thecountry has all but eliminated the use of antibiotics in aquaculture.