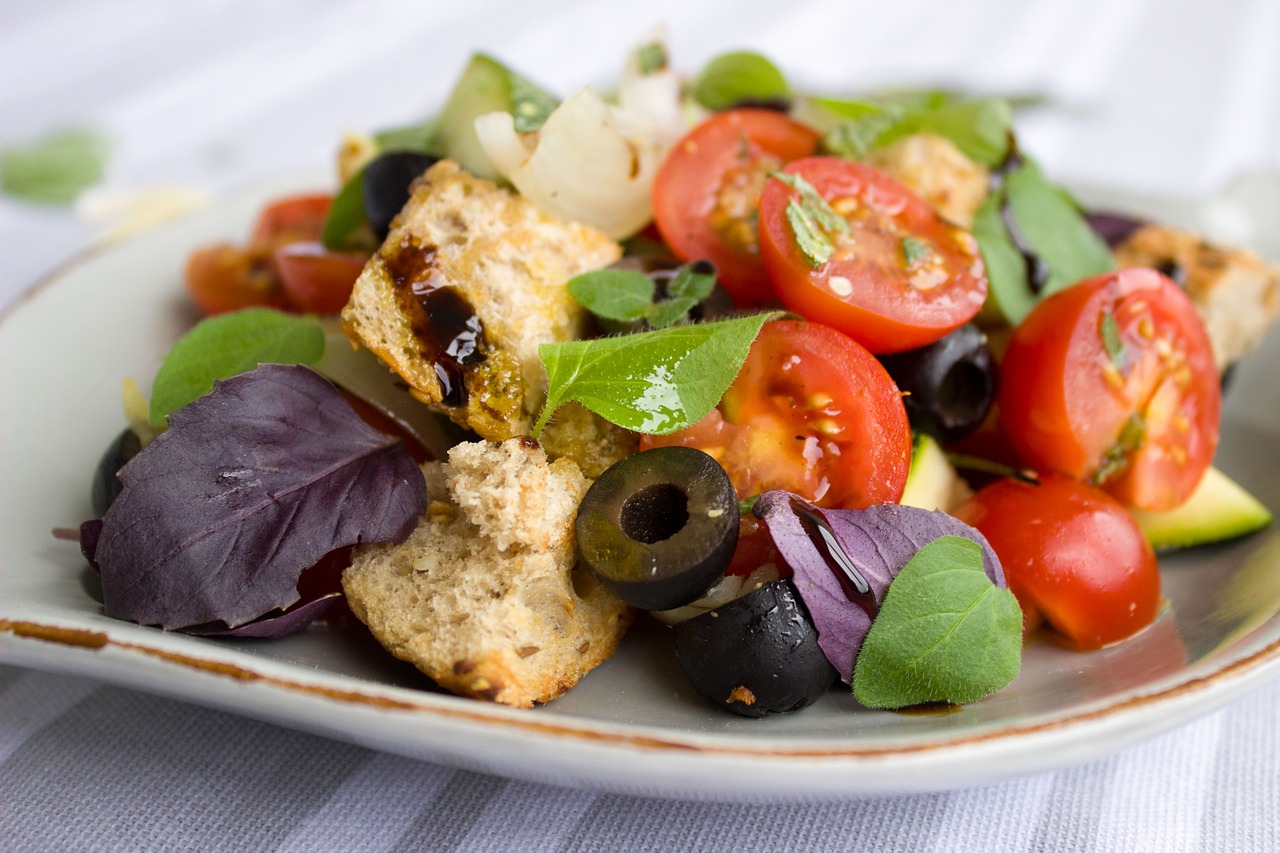 People are beginning to realize how much their food choices impact not only their health, but also the global environment. One of the best steps that people can take to reduce their ecological footprint is to eliminate, or at least minimize, the animal products in their diets. For this reason, the food tech industry has become especially interested in the creation of plant-based alternatives to animal proteins.

A number of different food tech companies have thrown their hats in the ring to create better vegan proteins, including JUST, Beyond Meat, Clara Foods, Impossible Foods, and Perfect Day. Several of these companies have experienced significant success in the marketplace, which shows that people are becoming more interested in minimizing their intake of animal products.

Plant-based proteins may benefit consumers and manufacturers because a variety of different crops can be used to create products. (In contrast, there’s no such versatility when it comes to producing beef.) The ability of manufacturers to switch between different bases for their products—for example, from peas to lentils—as commodity prices fluctuate can help keep food prices low. In the future, it would not be surprising to see more companies offer vegan alternatives to meat products.

One of the best examples of successful food tech is Impossible Foods, which has taken restaurants and grocery stores by storm with its Impossible Burger, a meatless burger substitute. Recently, the company unveiled its Impossible Burger 2.0 after winning a number of awards at the Consumer Electronics Show that took place in Las Vegas in January. The company’s product is designed to not just look and taste like beef, but also to cook like it. Investors are taking notice of companies like Impossible Foods and their potential for growth in a world growing increasingly concerned about climate change, human health, and animal welfare.

Last year, plant-based “meat” sales grew by nearly 25 percent in the United States for a total market value of $670 million. Sales in other vegan categories also experienced double-digit growth. As a result, hundreds of millions of dollars from investors are pouring into different companies, and some that have already gone public have received valuations in the billions. Research in this field is focused on developing new ways to transform ingredients already used to create vegan proteins and investigating new sources of plant proteins altogether.

Recently, the company MycoTechnology received a $30 million investment to explore the creation of new vegan proteins from mycelia, the roots of mushrooms. Interestingly, this money came from some of the largest names in food, including Tyson Foods and Kellogg’s, which demonstrates top corporations’ interest in meatless proteins. While the first MycoTechnology product focused on helping companies reduce sugar in their foods, the second to come to the market is a “clean label plant-based protein” known as PureTaste. The product is made from the fermented stems of shiitake mushrooms. It contains none of the top eight allergens while providing customers with all essential amino acids.

Notably, the vice chairman of Kellogg’s commented that the corporation’s investment in MycoTechnology comes from a focus not just on health, but also on sustainability. The issue of sustainability is indeed becoming more important as the world’s population continues to grow and demand for food increases.

The $30 million in funding will help MycoTechnology continue to develop its PureTaste product and new ones. Already, PureTaste has proven extremely versatile: major food companies are exploring its use in ice cream, protein powders, and chips, in addition to vegan meat.

While MycoTechnology develops foods that it markets itself, other companies are targeting vegan brands. One such company is Ingredion, which manufactures a number of plant-based protein options for other food companies. Recently, Ingredion has invested in its own capacity to develop new products and is working on creating a whole suite of different plant-based proteins. Not long ago, Ingredion joined forces with the Canadian company Verdient Foods to expand production at a Verdient factory in Saskatchewan that creates mixed protein flours and concentrates from fava beans, lentils, peas, and other pulses (legumes).

Ingredion recently purchased a soy processing facility that it will use to process other vegan foods. The Verdient deal and the new factory represent a $140-million investment in research and development. Ingredion is already a publicly traded company with a valuation close to $8 billion. The company is focusing more on its plant-based proteins, although it also has other lines of business, including animal nutrition and paper products. Aware that many people avoid soy, Ingredion is hoping to corner the market for non-soy-based plant protein formulations. The company also seeks consumer input: it’s opened more than two-dozen “idea labs” where consumers and food makers can experiment with ingredients.