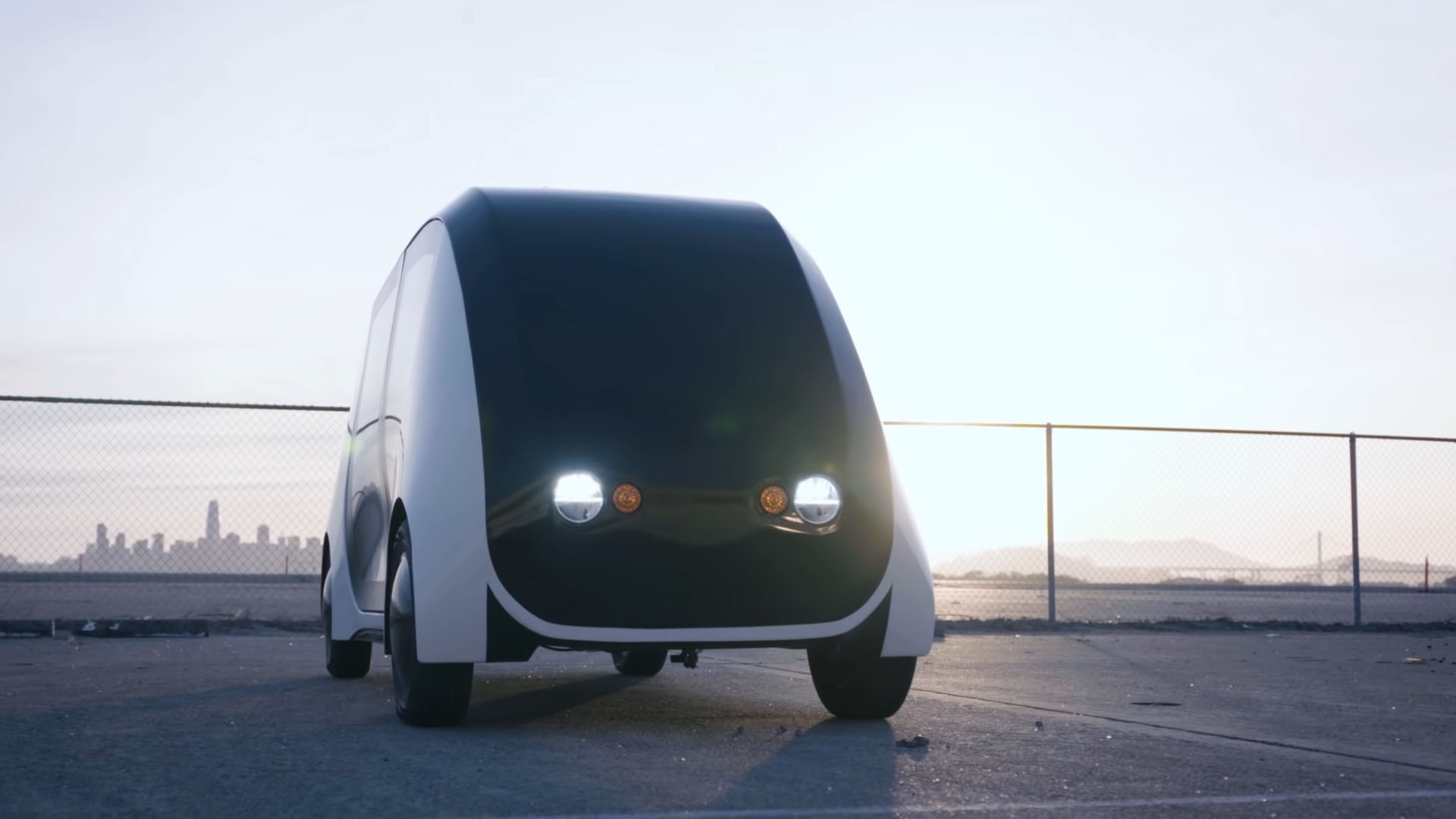 Technological innovation is changing the ways in which food is grown, harvested, and even disbursed to customers. Moving forward, it will be very exciting to see how technologies from other fields will impact the food industry.

One of the most interesting cross-overs that was recently announced involves self-driving cars and grocery stores. This project has been spearheaded by Robomart, which makes a black-and-white, minimalist vehicle that lacks a steering wheel and a driver.

Drawing Inspiration from the Past and Reimagining the Future

The Robomart vehicle actually functions like a portable grocery store about the size of a minivan. The engineers behind the idea thought back to a time in American history when perishable items like milk and eggs were delivered directly to people’s homes, whether by wagon or truck.

Refrigeration and the availability of automobiles have made this way of life fall out of favor as more people embrace the regular supermarket run. At the same time, grocery delivery has been growing in popularity with services like Peapod and AmazonFresh becoming commonplace. Robomart, a Silicon Valley startup, combines these ideas to offer something that is less of a grocery deliver service and more of a grocery store on wheels.

In early 2019, Robomart announced that it had formed a strategic partnership with Stop & Shop, a grocery chain located in the Boston, Massachusetts, area. While some regulatory issues remain to be sorted out, the supermarket hopes to have its own branded Robomart vehicles on the streets by the summer and while the startup continues to seek partnerships with other food outlets.

This model has several benefits over traditional food delivery. This includes the ability for customers to pick out their own produce. It also eliminates the wait time between placing an order and receiving the food.

A Closer Look at How Exactly the Robotmart Vehicle Works

With the usual grocery delivery service, people order food online and then it arrives at their doorstep. The Robomart is different. A Robomart vehicle is dispatched to a certain neighborhood. From there, customers can summon it to their houses using an app.

No human is needed to drive the vehicle. “Drivers” are responsible for operating it remotely using cameras and navigation systems. Each vehicle's speed is capped at 25 miles per hour for safety purposes.

Once the vehicle has arrived at a residence, customers open the sliding door after unlocking it with an app. They then have access to a range of produce, as well as convenience items, including prepared meals.

The RFID and vision technology installed on the vehicle tracks the items that are removed. The customer’s account is charged at the end of the transaction. A receipt is emailed once the doors of the vehicle are closed.

Each of these vehicles stores about a half-ton of goods. This means the selection will be fairly diverse, although not as extensive as in a store. When necessary, the vehicle will return to a Robomart facility to recharge or to restock.

The ability to eliminate a driver and use a completely electric vehicle has a number of benefits for the environment. The Robomart vehicle maximizes space while minimizing the greenhouse gas emission associated with food delivery.

Another major benefit of this system is that it has the potential to reach food deserts. Some areas of large cities, including Boston, have very limited access to grocery stores. A program like this could make it much easier to provide residents with fresh produce. A similar program was spearheaded years ago using old buses in St. Louis. This is a much more environmentally-friendly approach to the problem.

At the same time, not everyone is enamored with Robomart and its potential. A number of Boston officials are worried about the use of remotely-operated vehicles on public roads. A debate has begun about what constitutes an autonomous vehicle and whether or not these vehicles with remote drivers count.

Some residents are worried about the potential for accidents and where liability would rest in these cases, as well as how police would handle them. One argument is that the drivers of these vehicles could be intoxicated miles away from the scene of an accident. This would make it very difficult to press charges appropriately.

Another Application of Robotics in the Supermarket Industry

The debate about the use of driverless cars to deliver fresh groceries continues. In the meantime, Stop & Shop as well as other brands have announced that they will begin using robots in many of their stores. So far, the only announced purpose of these robots is to scan for spills and tripping hazards that would then be reported to an employee.

One could imagine several other applications of these robots within grocery stories, from stocking shelves to collecting orders for pick-up. At this same time, even this development is not without some anxiety from employees who worry that the robots could mean fewer jobs for human employees.