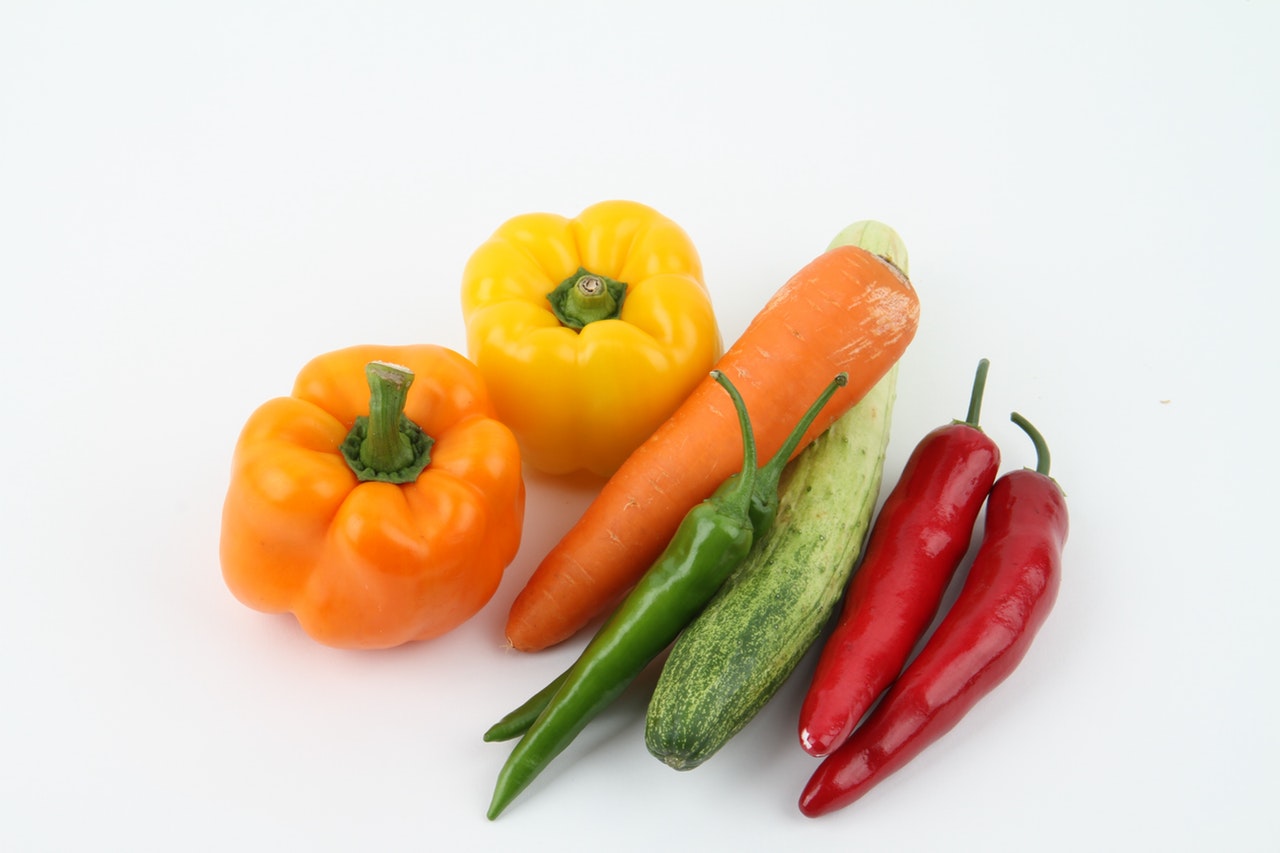 A number of fast-food brands have attempted to prove that they are using better ingredients by switching from artificial to natural flavors and colors, although the difference between the two is subtle at best. Another trend among restaurants is the increasing use of organic raw ingredients, which reflects a growing consumer consciousness about organic eating. However, there’s a lot of confusion and misperception around what producers mean by the term “organic” and the true health benefits of consuming organic foods.

In the United States, organic certification is administered by the US Department of Agriculture (USDA). According to the USDA, organic farming helps maintain ecological balance, promote biodiversity, and encourage greater cycling of resources. Organic farming techniques demand that food be produced without genetic engineering or irradiation, and that the final product is free of chemical fertilizers and synthetic additives, like many pesticides. However, a product with the USDA Organic or Certified Organic only needs to have 95% of its ingredients meet the organic benchmark. However, the remaining portion can only include additives from an approved list.

In the grocery store, or even at restaurants, you may also encounter additional labels, such as “made with organic.” To use this designation, a food must contain at least 70 percent organic ingredients and only certain other ingredients from an approved list. Another label may claim “100% organic,” in which case all ingredients must meet USDA guidelines. However, consumers should know that the civil penalty for violating organic labeling rules is only $11,000, so a concern is that companies are risking the relatively small reprimand for the marketing boost the organic label provides. At the same time, organic foods from established brands should meet guidelines.

Some consumers erroneously assume that organic products are always healthier. An article in the Annals of InternalMedicine concluded that organic foods do not contain substantially higher vitamin or mineral content than conventionally grown products. While this study has generated debate, it represents the general scientific consensus about organic foods. Scientists will undoubtedly conduct more research in the future, so the accepted wisdom about organic foods’ nutritional benefits could evolve over time. However, it’s important to remember the USDA statement about organic foods, which does not mention nutrition. Some industry experts say that discussing nutrition completely misses the point of the organic movement, which focuses much more on environmental impact.

It’s indisputable that the organic agriculture movement has helped popularize more sustainable farming practices. Research has found that farms using organic processes have a lower environmental impact than conventional ones. At the same time, these farms tend to have lower yields, which is partially why organic products tend to cost more money than conventionally grown foods.

Importantly, some of the practices that make organic farming more environmentally friendly may also make organic foods less harmful to human health. The Annals of Internal Medicine article mentioned that organic foods could have potential health benefits by reducing exposure to antibiotics and pesticides, even if the foods themselves do not contain any more essential vitamins, minerals, and other nutrients than conventional foods.

Because organic foods must contain at least 95 percent organic materials, this means that antibiotics cannot be used, which becomes especially important when considering organic meats. Animals grown for meat are often given antibiotics directly in their feed as a prophylactic measure. However, over time, the use of these antibiotics can encourage the growth of resistant bacteria in the meat, which puts consumers at risk. Studies have found that both conventional and organic meats generally carry the same risk of contamination, but organic meats and produce are less likely to expose consumers to antibiotic-resistant bacteria.

People often think that organic foods are free from pesticides altogether, but in reality the label just means that only certain pesticides can be used. Still, in a study conducted at Stanford University, only 7 percent of organic food shad traces of pesticides, versus 38 percent of conventionally farmed produce.Thus, the study suggests that organic foods significantly reduce (but do not eliminate) exposure to pesticides for those who consume them. However, organic agriculture supports safer, healthier working conditions for farmers, since workers on organic farms are exposed to fewer and less potent pesticides.

What’s the bottom line when it comesto organic foods?

Ultimately, the decision to purchase organic foods is a personal one. People often perceive the benefits to be much greater than they really are, but at the same time, there are some clear advantages to eating organic. The decision does have a certain economic cost associated with it, since organic foods tend to be more expensive. Still, shoppers shouldn’t forget the environmental benefits, not to mention improved conditions for farmers, of organic foods and farming methods.Organic does not mean “healthy” or “pesticide-free,” but it is likely the more ecologically and socially responsible option.