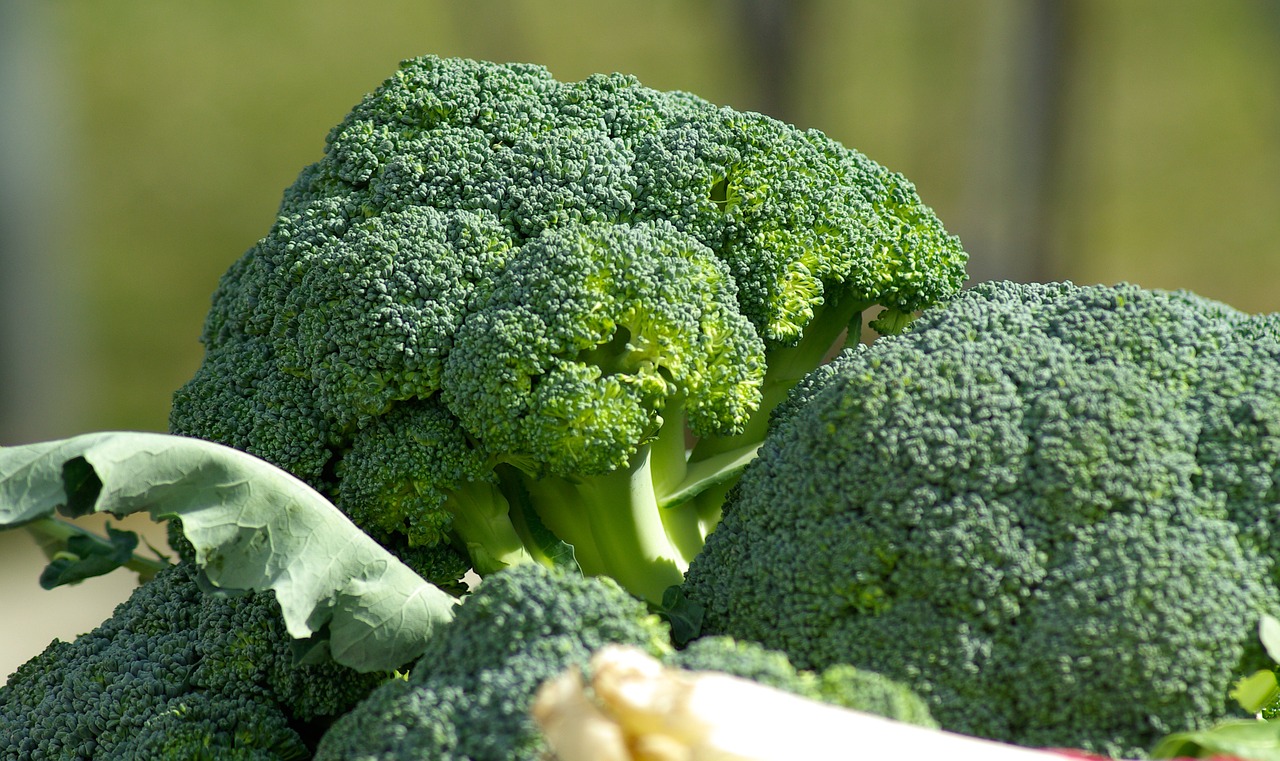 Food manufacturers often embrace fads to make their products more appealing to consumers, but their advertising claims do not always mean that the product is healthier. From the organic label to promises of no artificial preservatives, companies often make claims that are misleading or meaningless. (Case in point: use of the word “natural,” which isn’t strictly regulated by the FDA.) One trend that food manufacturers continue to capitalize on is the consumer interest in antioxidants.

A Deeper Understanding of the Biological Role Antioxidants Play

The body has natural defenses against normal levels of free radicals. However, this system can become overwhelmed. Pollutants, overexposure to the sun’s ultraviolet rays, and cigarette smoke can generate excess free radicals to the point that the body can no longer get rid of them before they damage cells. At this point, we can benefit from consuming a diet rich in antioxidants. Molecules with antioxidant properties can give up an electron to make free radicals stable and distribute their own electrons to maintain stability. Consumers should note that all antioxidants aren’t the same, and just because a processed food item contains them, this does not mean that the food is actually healthy. Some sodas have been advertised as containing antioxidants.

It’s also important to keep in mind that the word “antioxidant” is an umbrella term referring to any molecule that safeguard cells from oxidation. Altogether, there are around 8,000 different antioxidants, from vitamins to flavonoids and polyphenols. Not all of these antioxidants operate in the same way, so it’s critical to consume a wide range of different types of antioxidants to obtain the greatest benefit. Different antioxidants protect specific parts of the cell or offer protection against specific types of free radicals. Other antioxidants may only work under certain conditions. In general, it’s best to think about antioxidants as an army. These molecules work best when there is a large variety available.

Getting Antioxidants Naturally Through a Plant-Heavy Diet

So how do we get a variety of antioxidants? The truth is that all antioxidants come from fruits, vegetables, and legumes. All plants must produce their own antioxidants to protect themselves from the free radicals caused by ultraviolet light and other sources. While meat and dairy products also contain some antioxidants, these generally come from the plants the animal ate. Most processed foods have very few antioxidants, since the refining process strips most of them away. Because of this, food companies started to fortify their products with antioxidants. Currently, the FDA requires that food manufacturers disclose the particular antioxidants in a food. This disclosure is usually found in the fine print on the package.

Usually, processed foods that claim to have antioxidants have very small amounts of just one or two different types. As mentioned above, variety is critical, so these foods do not actually supply the amount and diversity of antioxidants we need, even though consumers may think otherwise due to the label. In reality, the best way to get an adequate number of antioxidants is to eat a variety of fresh fruits and vegetables, as well as unprocessed whole grains, seeds, and nuts. People who eat the recommended daily servings of produce and whole grains should get enough antioxidants naturally. They will not need to supplement their intake in any way.

Supplementing antioxidant intake is generally not recommended. People who work out a lot naturally produce more free radicals through the process of cell metabolism, but this is a good thing. Nutritionists believe that free radicals generated by exercise actually play a role in the body’s positive response to exercise.

For instance, researchers have found that the oxidative stress caused by exercise actually promotes insulin sensitivity and leads to weight loss while reducing the risk of diabetes. People who consume a large number of antioxidants immediately after exercising may not experience the same benefit. One particular study conducted in Germany found that exercisers taking an antioxidant supplement did not have the usual boost in insulin sensitivity caused by strenuous movement. While this study examined participants who only took vitamins C and E, the authors speculated that other antioxidants would produce similar results.