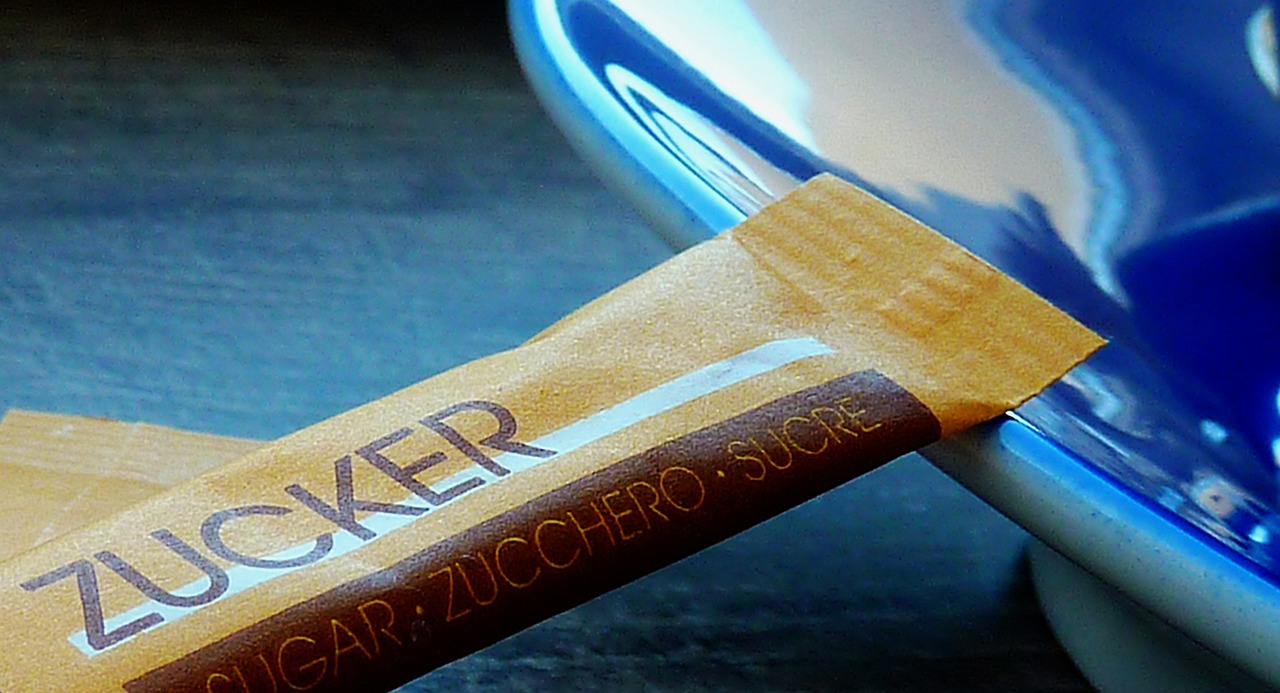 The food that people eat today often come with a lot of additives, from dyes to fillers to preservatives. Some of these chemicals are meant to make food healthier, at least on the surface. One such example is artificial sweetener.

The average American consumes an estimated 100 pounds of sugar each year. Artificial sweetener is a way for people to enjoy “sugary” foods without the added calories and carbohydrates that come with actual sugar. These sugars have little effect on blood sugar, so they have become ubiquitous among people with diabetes, as well as individuals who want to lose weight. In this regard, these products may have some utility. Certainly, diet sodas and sugar-free syrups have helped cut out much of the sugar in American diets.

At the same time, these artificial sweeteners may come with some drawbacks. Unfortunately, due to a lot of misinformation, consumers have false perceptions about the safety and efficacy of artificial sweeteners. One of the most commonly held beliefs is that they can cause cancer. This belief stems from some animal studies that showed an increase in certain cancers, such as leukemia, after consuming certain artificial sweeteners. However, scientists have largely debunked these studies.

While there is some truth to the link between cancer and these products, the average consumer would need to eat astronomical amounts of the sweetener over a long period of time to experience these adverse effects.

The Paradox of Artificial Sweetener Consumption and Weight Gain

The other issue associated with artificial sweeteners is that they may not actually help people lose weight. Theoretically, weight loss is as simple as decreasing calories in and increasing calories out, but a number of studies have suggested that this is not actually the case with fake sugars. Artificial sugars actually train the body to store more fat, not less. This effect is perhaps related to the normal biological response to sugar. When the tongue tastes something sweet, a signal is sent to the pancreas to secrete insulin to help break it down. Since fake sugars taste sweet, this signal may still be sent even though the body will not have sugars to break down. The result is fat storage. Furthermore, the brain can tell that the sugar is not real, so people do not get the same serotonin surge that they would with actual sugar, so they may end up consuming more artificial sweetener to feel sated.

The urge to consume additional amounts of artificial sweetener ultimately makes the situation worse. While people are unlikely to consume enough to predispose themselves to cancer, constantly inducing an insulin response can lead to pancreatic malfunction. Actually, this is the mechanism that causes type 2 diabetes. The pancreas will eventually start producing insulin in response to all types of food, triggering weight gain because of the “fat storage” signals sent.
‍

What Researchers Have Learned about the Effects of Sweetener Consumption

Of course, this process remains fairly theoretical, but it would explain the finding that people who drink a lot of diet beverages tend to gain weight rather than lose it. Researchers initially thought that the correlation between diet soda consumption and weight gain related to the fact that people who are overweight tend to drink more diet soda than people at a healthy weight. However, researchers have recently identified something called a dose response. They have noted that the more artificial sweeteners a person consumes, the more weight they gain. This dose-response relationship suggests more than a simple association between weight gain and fake sugars.

People who want to lose weight are better off removing all sugar from their diet . . . but that’s easier said than done. Sugar signals the reward circuitry of the brain, and the neurochemical release causes us to crave more. The addictive nature of sugar was famously demonstrated by a 2007 study involving rats and cocaine. Once rats were addicted to both sugar and cocaine, they would almost always choose sugar over cocaine when given the choice. The same held true when rats were given cocaine and saccharin, an artificial sweetener. Studies have shown that people who use fake sugars as a substitute for the real stuff often end up consuming more calories than they otherwise would have in an attempt to sate brain pathways.
‍

Today, scientists and nutritionists are growing increasingly more cautious in regard to artificial sweeteners. They suggest other options for people who want to lose weight, such as fresh fruit. High in natural sugar, fruit does not create the same insulin response that simple sugars do because of the balancing effects of the fruit’s fiber and nutrient content. When insulin levels do not spike, the body will not store all consumed calories as fat. People who crave real sugar may actually be much better off consuming it in moderation rather than replacing it with fake sugar. Ultimately, people need to start thinking more in terms of insulin reactions and less about total calories when it comes to real or artificial sweetener consumption.