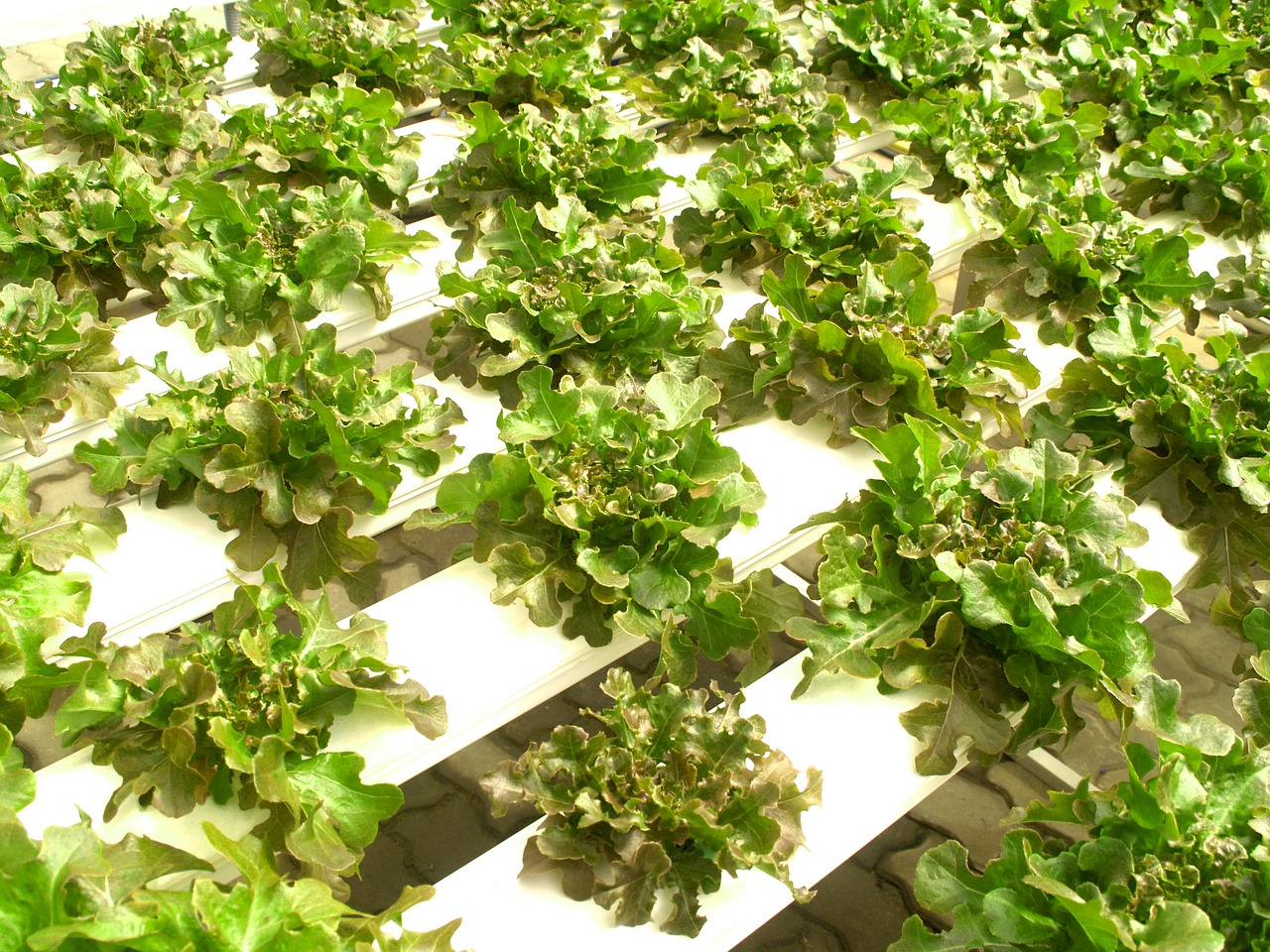 Gotham Greens, an urban agriculture company based in Brooklyn with greenhouses in Chicago and New York, recently closed its Series C financing round with $29 million to bring total equity funding up to $45 million. The Series C round brought additional investments primarily from existing backers, such as the Silverman Group, that are attracted by the impressive returns of the company.

However, some significant new players offered funding, including the global investment company Creadev. This new funding will allow the company to contrast new climate-controlled greenhouses to grow food hydroponically in some of the largest cities in the United States. In addition, Gotham Greens plans to invest in research and development as well as expand its distribution by hiring new team members.

At present, Gotham Greens operates four greenhouses, three in New York and one in Chicago. They collectively provide 170,000 square feet of growing space. In the near future, the company will open another 500,000 square feet across five different states, including new greenhouses in Chicago and an additional city, Baltimore.

Gotham Greens hopes to become a national company with a country-wide network within the next couple of years. The push for more sustainably grown foods has likely contributed to the quick expansion of Gotham Greens, which began operations in 2009. Under its own brand, the company sells at retailers like Whole Foods. It focuses on reducing environmental impact by growing produce close to the market.

A number of indoor farming companies have begun operations in the past decade.Like Gotham Greens, these companies seek to improve yields and reduce resource drain through unique indoor systems. Unlike many of its competitors, Gotham Greens relies on natural sunlight rather than artificial light.

Using its unique techniques, the company has achieved yields that are about 30 times greater per acre than conventional farms. People who have pushed for indoor farming believe that the application of artificial intelligence, machine learning, and big data could lead to yields up to 100 higher than traditional farms.

Gotham Greens uses big data to drive its methodologies but recognizes that it is essentially a food company, not a technology firm. The company has engineered recirculating hydroponic methods. These techniques reduce water needs,eliminate agricultural runoff, and prevent the need for chemical pesticides while achieving year-round yields.

The hydroponic method uses mineral nutrient solutions in water, rather than soil, to grow plants. When this water is re-circulated, none is wasted. Agriculture is the largest consumer of fresh water on the planet. However, the Gotham Greens system uses 10 times less water than conventional farms.

Furthermore,the environment remains sterile, so there is no risk of pathogens like E. coli and salmonella infecting the crops. Additionally, the greenhouses derive all energy from renewable sources. Because of the energy efficient processes implemented by the company, Gotham Greens grows 50 percent more produce using 25 percent less energy per pound when compared to conventional greenhouses.

A computerized control system oversees the climate of the greenhouses to minimize energy consumption and design elements help reduce heating demand. Many of the greenhouses are on the roofs of other buildings. This allows them to insulate the building below and reduce wasted heat while putting the heat generated below to good use.

A Strong Commitment to Safe and Nutritious Produce

This attention on energy efficiency translates into more food grown with fewer resources utilized. Gotham Greens also understands the importance of delivering a tasty and nutritious end product. The company employs expert growers who oversee the whole production process from seed to harvest to ensure the delivery of the best produce possible. All crops are grown using processes designed to optimize both taste and nutrition.

Furthermore, because of each greenhouse’s proximity to the market, vegetables can be harvested only a few hours before they arrive at a restaurant or supermarket.This quick turnaround also improves the shelf life of the company’s products since very little time is lost in transit. Since nutrients and flavor degrade with time, the produce tastes better and has better nutrition than options that travel greater distances.

All of the food safety plans set in place by Gotham Greens were developed according to Good Agricultural Practices and Hazard Analysis Critical Control Points guidelines. Adherence to these standards minimizes the risk of product contamination. Third-party auditing ensures the stringency of implemented guidelines. These steps help avoid the food contamination outbreaks that have become alarmingly frequent in recent years even though the sterile growing environment of the greenhouses already makes such pathogen growth highly unlikely.

Beyond that, the company is committed to providing non-GMO products because of the potential health and environmental consequences posed by genetically engineered seeds. All of the produce grown by Gotham Greens is verified by the Non-GMO Project, a nonprofit that helps educate the public about issues associated with GMOs.