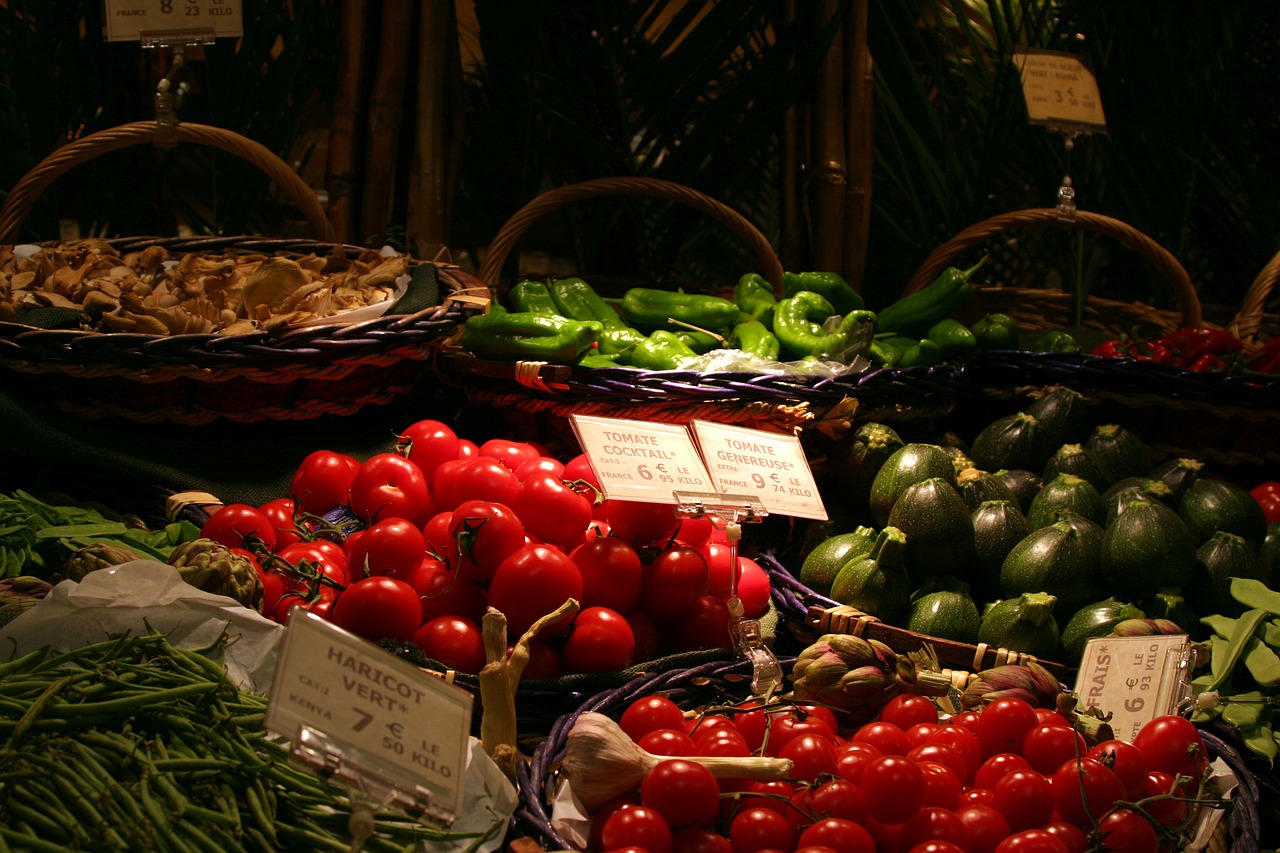 Eating locally grown produce comes with a number of benefits, from fresher foods to minimized transit times (which reduces greenhouse gas emissions). However, not everyone understands how to find local foods, especially as farmers’ markets are often limited to a single day a week. Some supermarkets will sell local produce, but their definition of “local” includes a very large radius.

Another option is joining a CSA, which stands for “community supported agriculture.” With a CSA, individuals buy into a nearby farm or group of farmers and pay a set fee in return for weekly shares of food. With this option, individuals directly support their local farmers. Food pickups are arranged directly with CSA members and often include certain times and places such as local schools, businesses, and more.

CSAs have grown considerably in popularity in recent years, even in urban areas. In New York City, for example, there are more than 110 CSAs. Before joining a CSA, individuals should understand several points, including the following:

1. CSAs are typically an inexpensive way of getting produce.

While the prices associated with a CSA can change a lot based on location, a typical price in New York City is about $300 to $400 per season, which runs from June to October. This price translates to less than $20 per week for fresh produce, which is quite a bargain considering that a typical weekly bundle should include four or more different types of vegetables, as well as herbs and other add-ons. Buying these items at a farmers’ market would cost considerably more. Plus, many CSAs operate on a sliding scale so that they can serve low-income families. However, individuals still need to spend this money up front and there is no refund for missed weeks, so people with unpredictable schedules or who travel a lot may not benefit as much.

Many people enjoy CSAs because it exposes them to new and interesting produce that they may never have known existed. For example, many people may find garlic scapes or flowering greens in their weekly bundles, as well as other produce that is not typically found at a conventional grocery store. While some people may enjoy the excitement of working with a new product, others may prefer to get more typical staples. Every CSA works slightly differently, but the majority do not allow people to choose their produce, so individuals should only sign up if they are willing to learn about new and different items. However, with a little research, it can be possible to find a CSA that allows people to state preferences.

One of the biggest benefits of joining a CSA is providing direct support to a local farm without a middleman, which helps support local agriculture. Many CSAs actually operate as a group so that people have the option to buy additional shares to receive products other than produce, such as eggs, meat, and cheese. Farmers often face financial insecurity given the unpredictability of weather, but CSA memberships guarantee them income for the whole growing season. Plus, CSA members often get invited to visit the farm so that they can meet the people growing their food and see the fields firsthand.

The only downside is that members are limited to that single CSA. Thus, if the farm has issues with their tomatoes, for example, then customers will not receive any for the whole season.

4. Each CSA delivery will contain only the freshest produce.

Many people choose to join a CSA because they want the freshest produce available. Indeed, the produce contained in deliveries was often picked just before being packaged. Not only does fresh produce taste better, but it has also been shown to have more nutritional value when compared to items that have sat on trucks and trains for long periods of time. Also, the produce will last at home for a longer amount of time since they have not sat around in the supermarket either.

On the other hand, produce from a CSA will still need to be used in a timely manner. People who tend to let things spoil in the fridge because they forget about them may become frustrated by the CSA. Receiving vegetables weekly means cooking a lot. However, individuals can also feel free to give away produce they know they won’t eat.

5. CSA membership can be interactive.

A number of CSAs actually run like a co-op, meaning that people may need to serve their CSA for a volunteer shift or two. Certainly not all have this requirement, but there is a built-in community for people who desire it. Furthermore, CSA members will often organize potlucks and other events so that they can build relationships with one another. Often, the CSAs that have a volunteer requirement cost less since they have overall lower administrative costs. Thus, people on a budget may benefit from giving a few hours a summer to their organization. Individuals should also recognize that much of this work is grassroots- and community-organized in nature, which means that slip-ups and errors can occur, so it is important not to get frustrated and to go with the flow while working toward a solution.