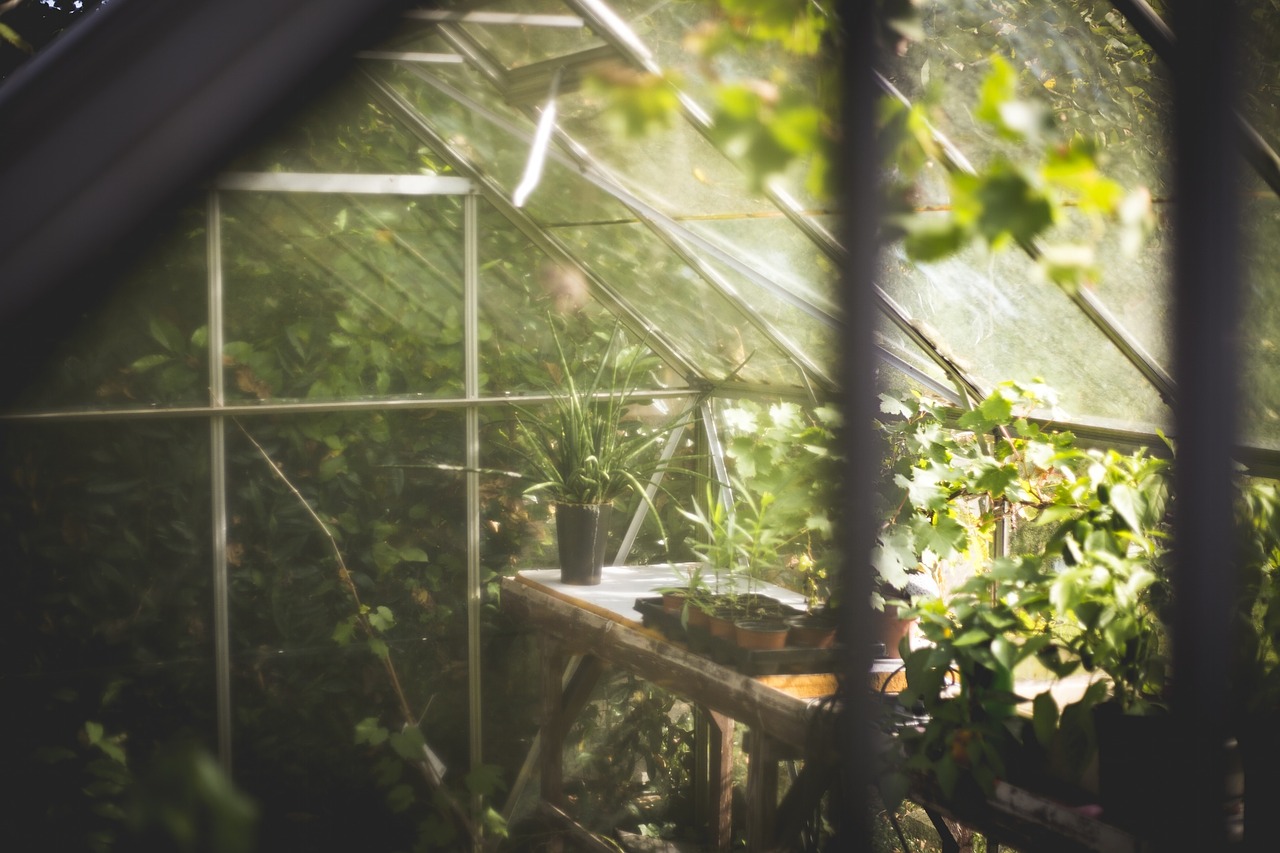 People who are environmentally conscious can do quite a bit to minimize the impact of their food consumption. While eating organically, especially when it comes to meat, can help to reduce greenhouse gas emissions and limit pollution, one of the most important steps that people can take is to focus on buying locally grown food. To take this step a bit further, individuals can consider growing as much of their own food as possible. Even a small vegetable garden can actually have quite an incredible impact on a person’s carbon footprint. This point is perhaps best illustrated by doing a little bit of math.

A Numeric Analysis of the Impact of Home Gardening

In the United States, research has shown that produce travels an average of 1,500 miles before being consumed. The average semi-truck, which is the primary mode of transportation for this produce, gets 5.6 miles per gallon of diesel and carries about 34,000 pounds of cargo. A gallon of diesel releases 22.38 pounds of carbon dioxide. A little algebra finds that a pound of produce is responsible for about 0.2 pounds of carbon dioxide released just through transportation. To put this number into context, it means that transporting broccoli requires about double the amount of energy it provides when consumed. Of course, purchasing locally grown produce reduces the amount of energy required to move it, but not to the extent that growing it oneself does.

The Louisiana State University Ag Center estimates that an average home garden can produce 1.5 pounds of cherry tomatoes per square foot of space, although weather and soil conditions will change yields. Taking this number as a fair estimate, let’s consider a modest home garden that is 10 foot by 10 foot. This garden could produce 150 pounds of cherry tomatoes in a season and thus keep nearly 27 pounds of carbon dioxide from being released into the atmosphere. As these numbers demonstrate, crops with the highest yields per square foot maximize the environmental impact. Individuals should also think about the fact that plants play a key role in converting carbon dioxide to oxygen, although this effect is significantly less than the transportation savings just outlined.

Other Ways in Which Home Gardening Helps the Environment

Outside of transporting produce, growing vegetables at home helps the environment in several other ways. For one, shipping produce requires packaging, much of which is manmade plastic and cardboard. The production of this packaging also releases a significant amount of greenhouse gases, as does its contribution to shipping waste. Plus, much of this packaging ends up in the dump and contributes to environmental pollution in other ways. Growing food at home eliminates all of this needless waste.

Furthermore, growing vegetables at home gives people complete control over the chemicals that they use to nourish them. Commercial farming involves the use of many different pesticides, herbicides, and fertilizers. Many of these chemicals have been directly linked to cancer and other diseases. Aside from the potential impact on human health that consuming these chemicals has, they also often end up washed into the environment, which means that they poison the soil and water. This environmental infiltration can discourage biodiversity and change the ecology of entire living systems. When people opt to grow food at home, they can choose to use organic methods that will not pollute the environment.

The Additional Benefits of Growing Produce at Home

The environmental benefits of growing fruits and vegetables at home is significant, but it is not the only reason to start a garden at home. One of the important things that people should consider is the fact that fresh, homegrown produce simply tastes better. Many chefs choose to grow their own produce because they recognize the truth of this statement. Homegrown produce does not necessarily taste better simply because it has been grown at home. In reality, this additional flavor actually relates to the freshness of the produce. Traveling 1,500 miles requires a lot of time and produce loses flavor once it is picked from the plant. This freshness also translates into better nutrition. Homegrown produce is typically quite high in important nutrients such as vitamin C, vitamin A, folate, and antioxidants.

Another benefit to consider when it comes to gardening at home is the workout that it provides. While gardening may not seem like very difficult work, it actually requires significant physical labor, which builds muscle and burns calories. Also, people who grow their own produce tend to eat more of it, which can also provide an additional benefit. The other thing to keep in mind is finances. In theory, people who grow their own vegetables actually save money by doing so, although it is important to keep in mind that the initial startup costs can be high, so the return comes in time. Larger gardens tend to provide a greater financial benefit, so it is definitely something that big families should consider doing, especially since gardening can also function as a bonding activity.