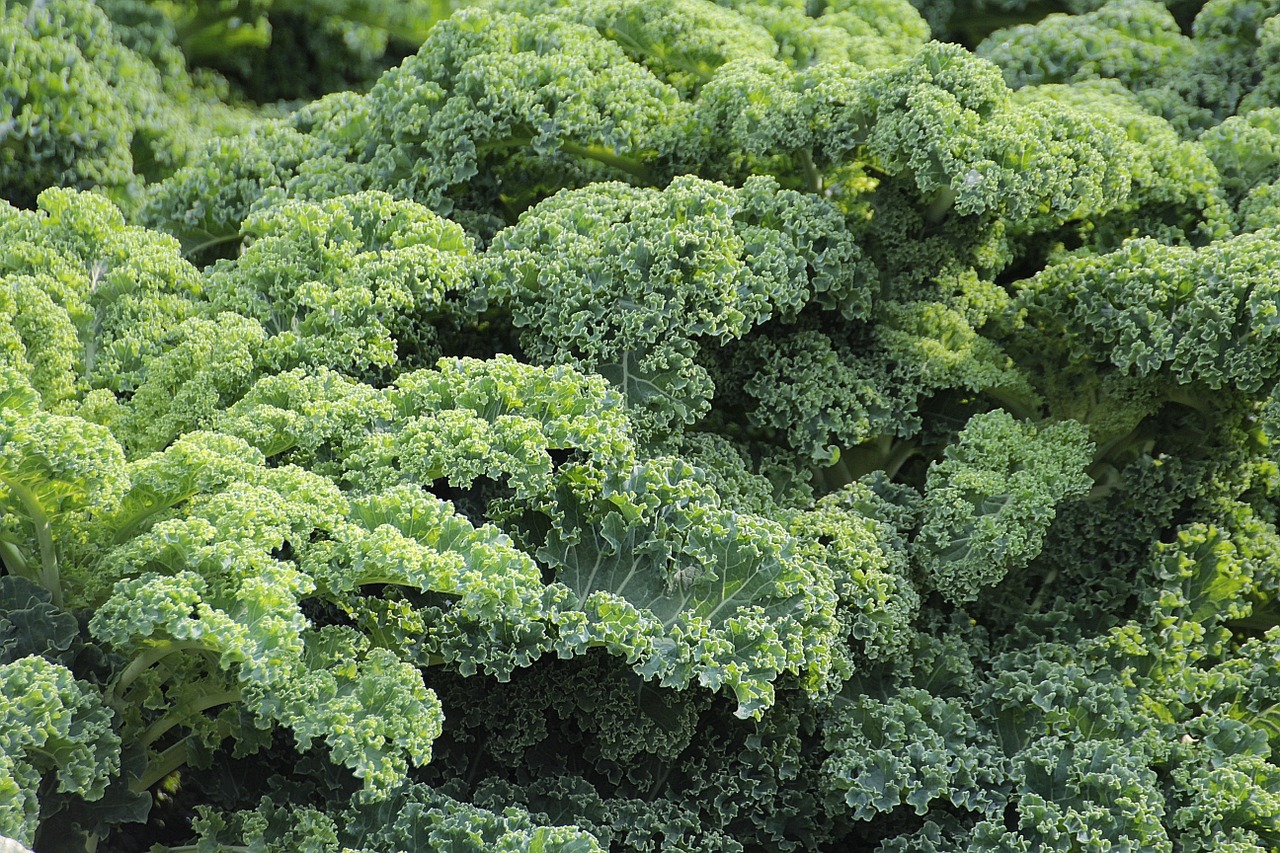 Every year, the Environmental Working Group (EWG) releases its Dirty Dozen list—a breakdown of the produce items with the highest amount of pesticide residues in the United States. This list is derived from reports released by the US Department of Agriculture (USDA) Pesticide Data Program and serves as a counterpoint to the Clean Fifteen, which accounts for the produce items with the lowest levels of contamination.

The 2019 Dirty Dozen list made headlines due to the surprising inclusion of kale. Found in the third position, the popular leafy green hasn’t been on the list since 2009. First and second on the Dirty Dozen were strawberries and spinach, respectively, frequent offenders on the list.

Surprising Findings in Relation to Kale and Pesticide Use

According to the testing done by the USDA, more than 92 percent of kale samples from conventional growers, as opposed to organic farms, had at least two residues from pesticides. Some samples had up to 18 different pesticides present. What raised a number of red flags among USDA officials and consumers alike was that about 60 percent of the kale samples contained traces of DCPA, also known as Dacthal. The Environmental Protection Agency (EPA) has classified this contaminant as a possible human carcinogen, and the European Union has prohibited its use on European crops since 2009. EWG actually launched its own investigation of DCPA and found residues on a significant number of samples taken from local grocery stores.

Notably, kale has not been tested by the USDA in recent years despite its growing popularity, which perhaps explains why it has been missing from the Dirty Dozen for so long. When it made the list in 2009, it landed on the eighth spot. During the interim, perhaps because of the increased production of the green, contamination has worsened. However, it is important to recognize that this does not mean that consumers should avoid kale together. Instead, according to EWG, this finding mostly means that people should consider purchasing organically grown over conventionally grown kale.

The Larger Problem with Pesticides in the United States

Overall, the problem of pesticide contamination seems to be improving. According to federal standards, more than 99 percent of the produce sampled had acceptable levels of pesticide residues. However, EWG continues to contend that these federal standards need to be updated, especially since nearly 70 percent of all conventionally grown produce sold in the United States contain residues from at least one pesticide. This is particularly worrisome for the most vulnerable members of the population, such as children. The American Academy of Pediatrics Council on Environmental Health warns that exposure to pesticides in utero or in early childhood can increase the risk of leukemia, brain tumors, and neurological defects.

However, a representative from the International Food Information Council Foundation notes that the pesticide residues found on produce are present in such small amounts that they are not harmful. Knowing this, it is still important to acknowledge that the effects of combining different types of pesticide residues are not well understood and could prove more problematic than we realize. Concerned parents can reduce their risk by purchasing foods on the Dirty Dozen in their organic forms.

How Consumers Can Protect and Promote Their Health

While there is still debate about the ramifications of pesticide residues, medical professionals tend to agree that it is better to eat fresh fruits and vegetables as much as possible, whether they are organic or not. In other words, the benefits of fresh produce outweigh the possible risks posed by pesticides. Whenever possible, consumers should eat organic versions of foods on the Dirty Dozen list.

Not everyone can afford or find organic options, at which point conventionally grown is the next best option. As long as it’s washed thoroughly with water (which should be adequate enough to remove pesticide residues, or at least reduce them to an acceptable rate), consumers will still enjoy the same nutrients as the organic version. This is especially true for foods like kale, which has an incredible array of vitamins, fiber, antioxidants, and minerals. However, variety is also important, so sticking to kale alone is also not recommended. Food professionals recommend purchasing items on the Dirty Dozen from trusted local farmers. This strategy is the best way to ensure that the food does not contain any harmful elements and is second only to growing food yourself. Kale is a great candidate for growing at home since it can thrive in a small space and keeps regenerating once leaves are harvested.