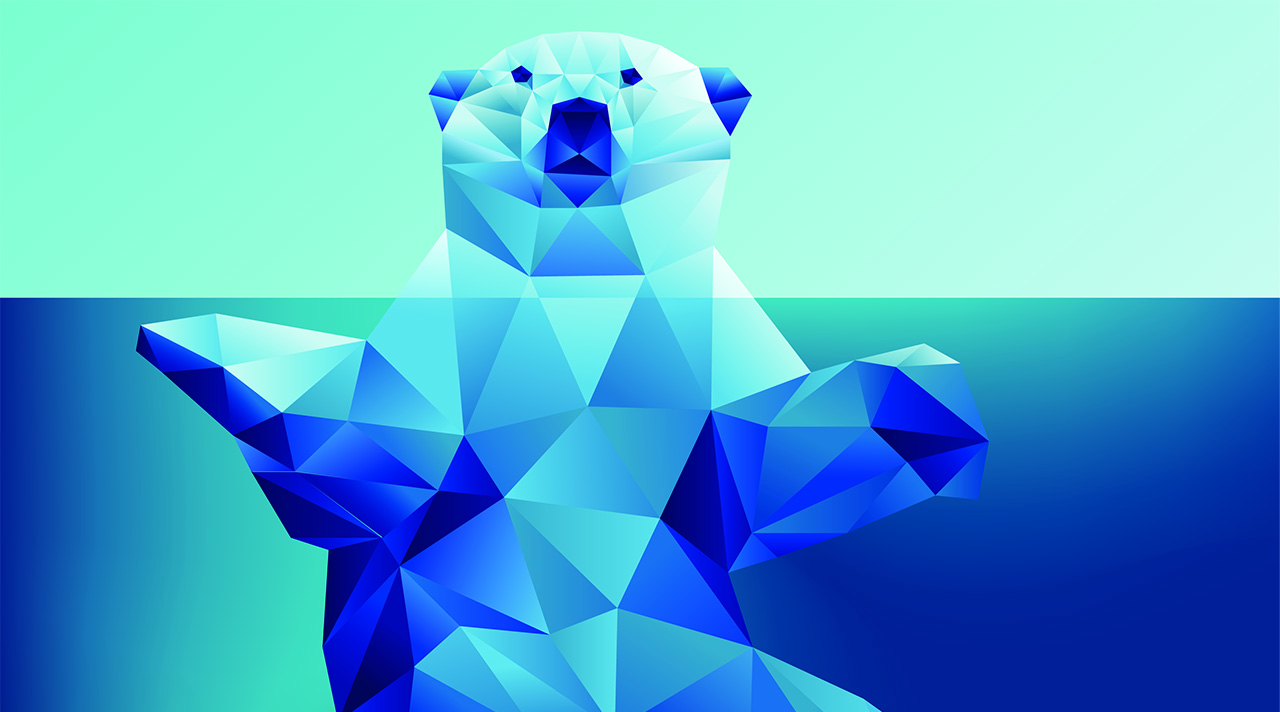 Beginning with the domestication of plants and animals more than 10,000 years ago, food has shaped our civilization. Today, nearly half of the land and more than 70% of the fresh water on our planet is dedicated to raising food—and most of that is used to raise animals and the crops that feed them. Over time, technological advances have yielded significant gains in productivity and more varieties of food are more plentiful than ever. Food is so abundant in fact, that more than a third of all food grown globally is now wasted and the UN estimates that obese people now outnumber undernourished people globally.

Today, nearly half of the land and more than 70% of the fresh water on our planet is dedicated to raising food—and most of that is used to raise animals and the crops that feed them.

And yet, a growing scientific consensus suggests that our food future is a grim one filled with vast food shortages, water insecurity, and environmental collapse. Much of this is based on well known statistics about the rising global population which predicts that 2 billion more people will require 60% more food by 2050. Other causes include political instability and resource inequality, while others point to the potentially disastrous impact of climate change on agriculture. But almost all agree that the current agricultural system responsible for today’s abundance of food will be incapable of meeting future needs. The reason for this is relatively simple: Most productivity gains, especially those related to the production of proteins using livestock have already been realized, thus making the current system incapable of meeting future needs—especially if devastating environmental consequences are to be avoided.

A System at its Limit

Over the last several decades, the industrialization of agriculture has produced admirable gains in productivity, but these gains have come with well-documented costs to the environment, animals and to people. The rise of antibiotic resistant diseases, deforestation to create grazing lands, environmental damage caused by the use of glyphosate on genetically modified crops, the suffering of animals in industrial confinement operations, and the rise of obesity in humans driven by low-cost subsidized carbohydrates are just a few of the most thoroughly documented consequences.

In particular, the production of proteins using cows, hogs and poultry has reached its practical productivity limit. Even if we were able to mitigate the environmental damage, disease and suffering associated with industrialized livestock production, the biological systems of these animals for protein production are terribly inefficient. Dairy cows convert only 14% of the protein they consume into protein edible by humans, and beef cows convert only 3%.

These limits on productivity, combined with concerns about the environment, changes in consumer attitudes, the ongoing urbanization of populations and the related competition for land and water, make it easy to see how scaling-up an already unsustainable and destructive system could fail to meet the needs of future generations. Naturally, there are a growing number of potential solutions to these problems and several models that depict a sustainable food future have emerged over the last several years. These models tend to be highly complex, as is the system they intend to replace. However, despite the complex nature of the global agricultural system, several new technologies that promise not just incremental gains in efficiency, but game-changing alternatives to current methods are proving to be both practical and desirable to consumers.

It’s now clear that we are at the beginning of the most consequential disruption of the global food production system since the original domestication of plants and animals. This disruption will dramatically transform global agriculture in ways that will effectively eliminate entire industries, change the value of land and water, and provide significant benefits to people and the planet. The transformation—from outdoor growing to indoor, from animal to plant-based proteins, and to foods and materials generated through fermentation and culturing—will fundamentally reshape global agriculture and nearly every facet of the underlying infrastructure.

It’s difficult to convey the significance of this approaching disruption, but take for example the beef and dairy cows currently inhabiting the planet. The total mass of cows on earth is ten times greater than the total mass of every other mammal, bird, reptile and amphibian combined. (Pat Brown, CEO, Impossible Foods). But these cows are terribly inefficient protein producers, and plant-based alternatives produce an analogous or superior product that uses 96% less land, 87% less water and produces 89% fewer greenhouse gas emissions.

As the cow is replaced (along with other livestock), entire industries that raise animals, grow feed, make fertilizer, and process meats will eventually be displaced. These industries already operate on thin margins and often with substantial subsidies from governments, so it won’t take much disruption to destabilize and eventually cause the collapse of industrialized livestock operations and supporting industries.

This disruption of livestock will be accelerated by the simultaneous evolution of three other areas of innovation: The wide adoption of controlled environment agriculture (CEA); precision farming—including seed science & CRISPR technology; and supply chain innovation. The evolution of produce growing to indoor hydroponic, aeroponic and aquaponic will over time deliver produce at costs below that grown outdoors-—even sooner when the increasing costs of weather extremes, pest control, food safety issues and soil degradation are considered. As these technologies shift the centers of production closer to urban areas, the supply chain will shorten, middlemen will be eliminated and direct delivery to food-service and consumers will become the norm. Simultaneously, advances in seed science will continue to improve outdoor and indoor yields and further disrupt the current system.

What makes this disruption even more significant, is that it’s being driven by multiple complimentary forces. Population growth, urbanization, and the inability of the current agricultural system to become sufficiently more productive is at the core, but equally important are the changing desires of consumers, along with the political will of populations to address climate change and resource inequality. Of course, technology is central to this disruption and it plays a particularly important role in the disruption of the global livestock industry in that the technology provides not simply an incremental improvement to the existing system, but an entirely new alternative that has the potential to be up to 100 times more efficient than the system it will replace.

A wholesale disruption of the global agricultural system is already well underway and it will ultimately reshape the entire global agriculture system over the next decade. But the rate at which the disruption will unfold across different sectors is less predictable due the inevitable resistance of entrenched industry and governments. However, it’s also certain that the COVID-19 pandemic will usher in long-lasting changes to the global supply chain. It will accelerate sectors like controlled environment growing (CEA) because of the inherent resilience produced by it’s distributed production near urban centers and its shorter, less vulnerable supply chain. And it will also accelerate the adoption of food safety, traceability, marketplaces and plant & cell-based protein production.

Exactly how the transformation will unfold is difficult to predict, but it’s certain that some sectors, like dairy and beef production, are facing disastrous consequences, while other sectors like CEA and plant-based proteins will flourish. But one thing is certain: the disruption is inevitable, and it will provide significant value to consumers, greater access to healthful food, and ultimately, it may have the most meaningful impact on climate change of any mitigation effort current envisioned.