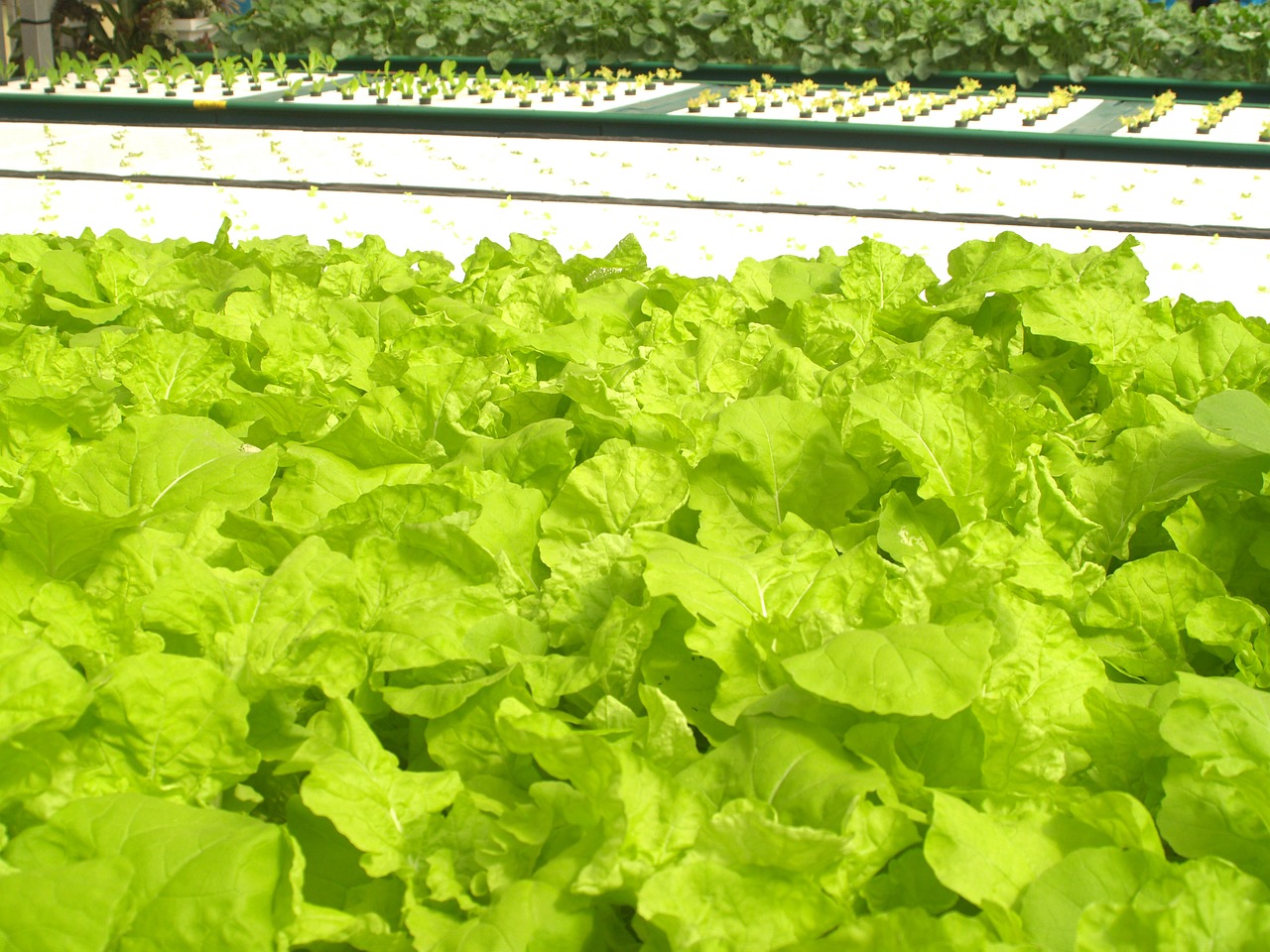 Given that climate change will likely disrupt our global food systems, many people are working to drive agricultural innovation and make the process of growing crops and raising livestock more efficient. Traditional soil farming requires an incredible amount of land and water while also potentially generating substantial pollution and ecological damage with the use of pesticides, herbicides, and fertilizers. Techniques like hydroponic farming have slowly gained momentum as farmers realize their potential for generating a remarkable amount of produce quickly and with minimal use of water and fertilizers. Beyond hydroponics, a number of other exciting technologies are being developed that may help farmers maximize yields. Some of these technologies include:

While the concept of hydroponic farming has become fairly mainstream, fewer people have heard of aeroponics. The technique, which uses a mist environment to grow plants without soil and only minimal water, was developed by NASA in the 1990s as its engineers sought out viable techniques for growing plants in space. Currently, the technology is only rarely used to grow produce. However, its popularity may grow in the coming years as it requires much less water than even hydroponics. In fact, produce grown in aeroponic systems ultimately consumes 90 percent less water than that grown in the most efficient hydroponic systems. Furthermore, researchers have found that aeroponic-grown plants pick up more vitamins and minerals than those produced via hydroponic techniques, so they may have greater health benefits.

The name “plantscaper” is a play on the word skyscraper. The Swedish company Plantagon has engineered a solution for using office buildings and multi-story towers to grow plants that could feed employees and residents within. The system relies on a unique rack transport system that slowly moves planting boxes from floor to ceiling to maximize light exposure and avoid the need for artificial lighting systems, which require a significant amount of energy. The plants are grown in a hydroponic solution, and computers automatically monitor sunlight, temperature, and nutrients, to reduce labor costs. Plantagon will construct its first plantscaper in Linkoping, Sweden, where the building is projected to produce at least 550 tons of produce each year. This amount of food would feed 5,000 people.

One of the biggest repercussions of climate change has been the dramatic die-off of bees. According to an article in Time magazine, more than 700 different species of bees living in North America are now on a trajectory toward extinction. This is alarming because bees play a critical role in agriculture as they facilitate natural pollination. Fortunately, scientists have created drones that can now facilitate pollination and supplement (but not yet replace) the role of bees. Moreover, drones can also play a role in monitoring orchards and fields, automating crop harvests, and carrying produce deliveries.

A farm located in Colorado’s Rocky Mountains has embraced a unique idea for growing produce at high elevations throughout the year using repurposed shipping containers and hydroponic techniques. Previously, fresh, locally grown food was available only a couple of months of the year, but the containers facilitate growth in any climate using LED lighting and tracking systems. The tightly controlled space eliminates the need for herbicides or pesticides, and solar power can be used to generate much of the power needed. These container farms produce purple spinach, lacinato kale, romaine lettuce, and sorrel that are sold to local food co-ops and restaurants, reducing the need to ship in produce from elsewhere. A company called Modular Farms is also working to make a similar system commercially available.

The aquaponic system builds upon hydroponic technology to grow produce and raise fish in a single ecosystem. Farmers raise fish in large indoor ponds, and the nutrient-rich waste from the fish acts as a fertilizer for plants grown hydroponically in the same water. Meanwhile, the plants help purify and filter the water so that the fish stay healthy. The drawback of such aquaponic systems is that they are difficult to scale to large sizes, although they have the potential to grow plants very quickly. Furthermore, the natural efficiency of an aquaponic system helps ensure that nothing goes to waste and that the ecosystem more or less sustains itself. Some companies are already standardizing aquaponic systems to make them more appealing commercially, so it may not be long before more farms around the world adopt this unique approach.

A concept created by the company Rogers Stirk Harbour + Partners in London, Skyfarm is a hyperboloid farming tower designed for heavily populated urban areas where soil is scarce. The tower makes use of several different indoor growing techniques and technologies, while a rigid bamboo frame provides the outer structure of the building and maximizes exposure to sunlight. The bottom of the tower has a freshwater tank that can be used to raise freshwater fish like tilapia and bass, while the other levels feature hydroponic and aeroponic systems. At the top of the tower are turbines that allow it to harness wind energy to power these systems. While no Skyfarm has yet been built and the idea is still just a concept, it may serve as a viable model for efficient vertical farming.