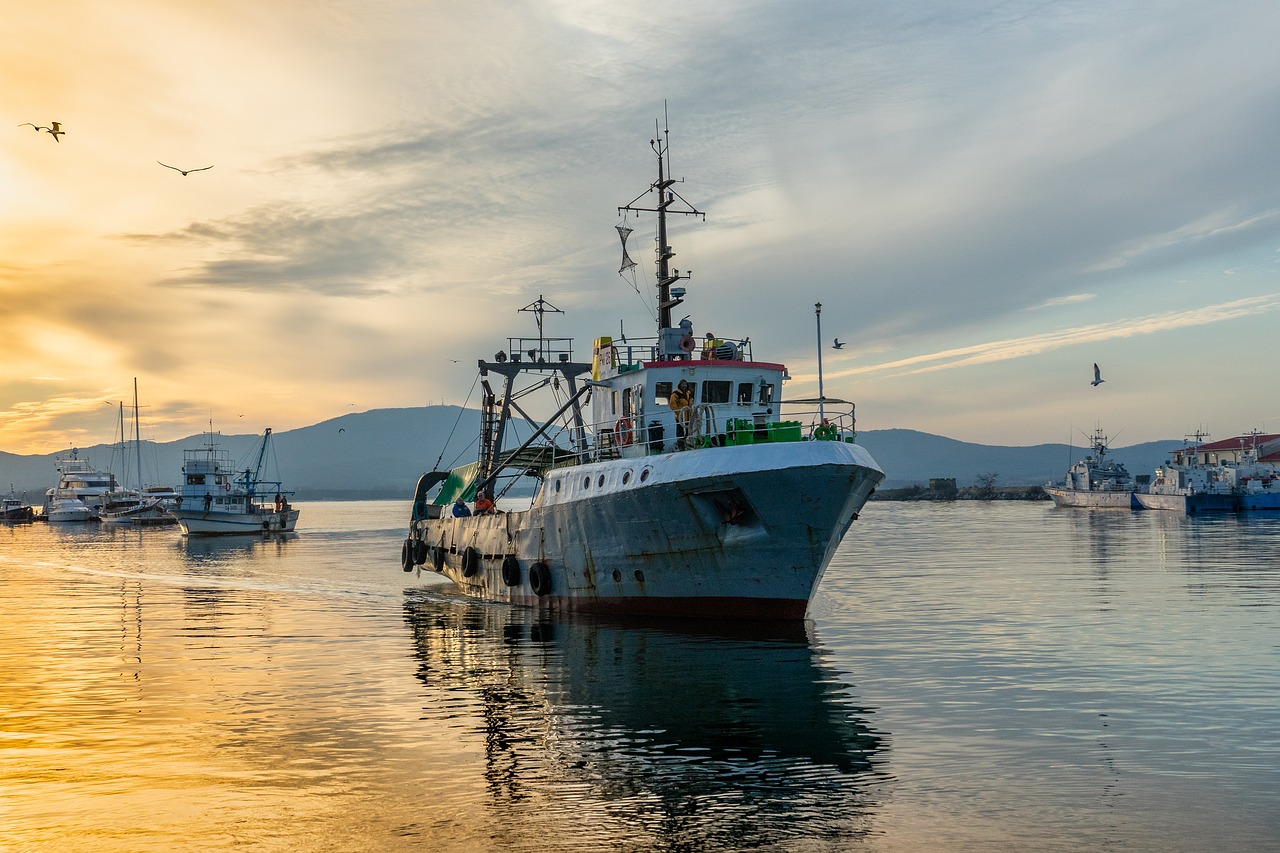 The food choices that people make have a direct impact on the environment and global ecosystems. One movement that has gained a lot of momentum in recent years is that of sustainable seafood.

The seafood industry has led to over fishing, which has in turn depleted fish populations around the globe. This depletion can have significant effects onthe natural balance of our waters. Moreover, pollution has serious health consequences for humans through acidification of oceans.

Researchers are still investigating the impact of pollution on seafood that we eat. For example, coal use has been directly linked to the higher levels of mercury now found in many fish. Some of the best guidelines to follow when it comes to purchasing sustainable seafood include:

1.Purchase fish caught or harvested in the United States.

The overwhelming majority of seafood consumed in the United States is imported.However, this practice encourages harmful behaviors. The United States maintains rigorous laws about fishing meant to protect populations.Unfortunately, many of the primary sources of seafood for Americans, including China and Vietnam, do not have similar regulations.

As a result, many species have been over fished and are at risk of extinction if things do not change. Moreover, other countries do not the same laws in relation to by catch (the unintentional capture of non target species, such as sea turtles and dolphins). Additionally, other places employ harvesting methods that destroy natural environments, such as bottom trawling.

Of course, not all of the seafood imported to the United States is wild caught.Much of this seafood is raised in aquatic farm environments that expose the animals to antibiotics and other chemicals.

Many of the chemicals used abroad in fisheries have been banned in the United States. Researchers have found that some foreign fisheries use pig feces containing Salmonella species to feed farmed fish. Not only that, seafood is sometimes stored in ice infected with several different types of bacteria.

These practices put people and the environment at risk. Unfortunately, the FDA inspects only about 2 percent of seafood imported to the United States.

Purchasing seafood that is sustainable can prove difficult since situations change rapidly.Fortunately, a number of different tools are available to help consumers make the best choices.

One of the most commonly-used tools is the Seafood Watch app produced by the Monterrey Bay Aquarium. This app uses rigorous scientific findings to grade different choices people can make at the store. Individuals can easily check the app once they get to the store to begin holding both suppliers and retailers responsible for the quality of seafood.

Sometimes,these tools can be unwieldy. Consumers may want to try a few and pick the one that works the best for their purposes. Also, it can sometimes be difficult to get relevant information from retailers. However, asking these questions shows that consumers really do care about where their food comes from and how it was harvested.

3.Diversify the types of seafood purchased and consumed.

People who buy seafood have a lot of power in influencing the industry through the types of products they buy. In the United States, shrimp, salmon, pollock, tilapia, and tuna remain the most popular seafood. The problem is that high demand for these products encourages over fishing and fishing methods that can harm animals and their environments.

For example, in terms of farmed seafood, high demand can encourage the overuse of antibiotics. If American consumers began eating a larger variety of fish, it could reduce this practice. Sustainable fish species like scup and mullet often get called “trash fish,” but they are actually very tasty and healthy options.

People who do not know a lot about different varieties of seafood can expose themselves to more options through community-supported fisheries (CSFs). These are built on community-supported agriculture programs. Individuals pay upfront to receive a share of the fishery’s harvest.

The growing popularity of CSFs have helped them become available in a large number of areas. LocalCatch.org can help consumers find a local CSF so that they know exactly where their fish comes from and can know that it is sustainable.

4.Stick to smaller fish if you are concerned about mercury.

A major concern among seafood eaters is the high level of mercury in some fish.Mercury is a neurotoxin that can cause significant nervous system issues and even inhibit brain function as it builds up in the body. Pregnant women and young children are at the highest risk, so these individuals need to be vigilant about how much mercury they might be consuming.

As a general rule, smaller fish contain less mercury than larger species. Since larger fish tend to eat smaller ones, they actually end up absorbing the contamination of their prey. This process is known as biomagnification.

The FDA and the EPA are involved with mercury testing of different seafood species in the United States. While the FDA tests fish for mercury, the EPA has determined safe levels for at-risk populations, such as women of child-bearing age.

These organizations can help guide purchasing decisions. Some options with the least mercury include anchovies, crabs, clams, salmon, and scallops. High-mercury options include swordfish, sea bass, and tuna.