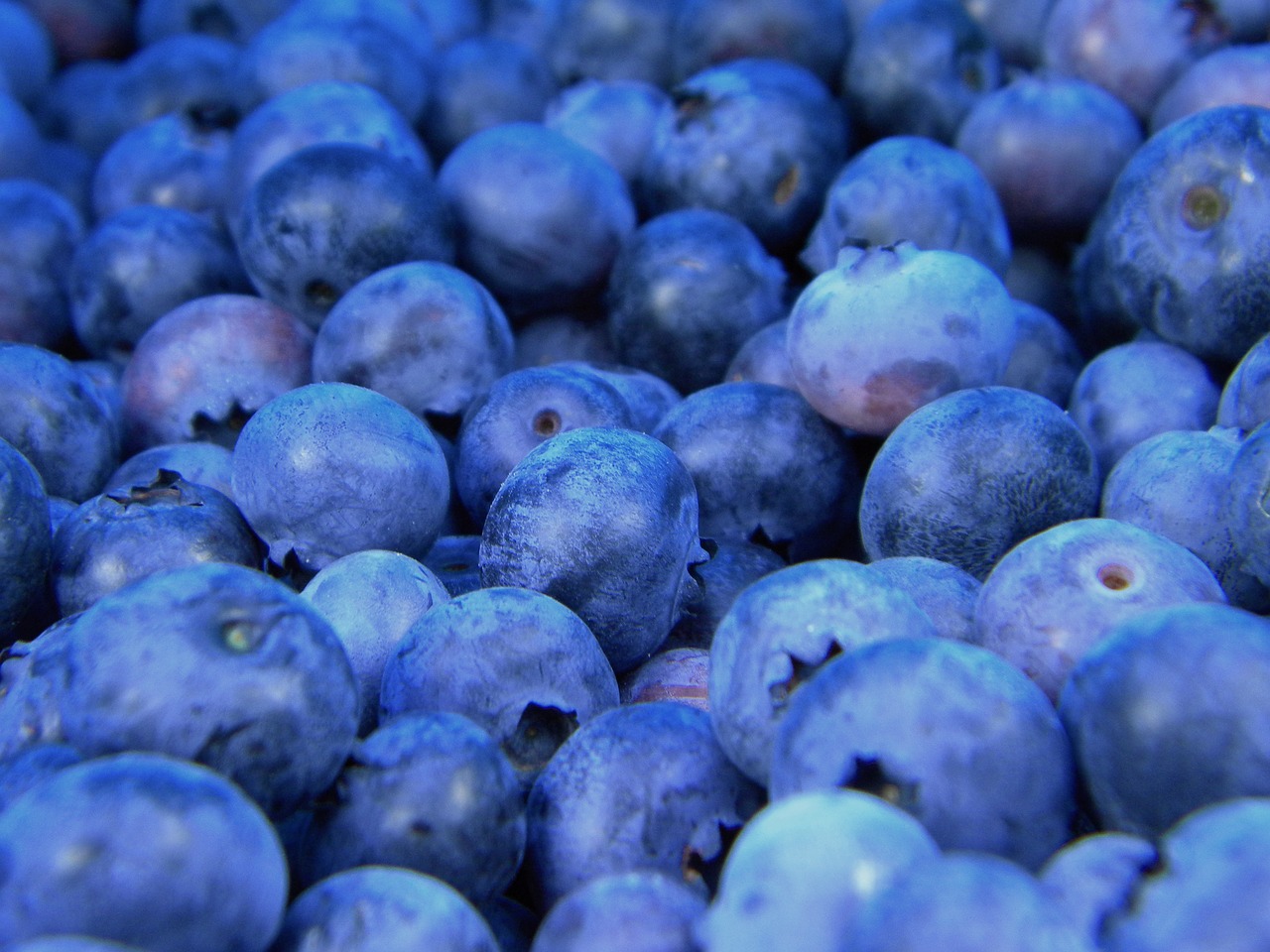 In recent years, more and more people are becoming interested in eating local. The term “locavore” was even coined to describe someone who primarily gets food from local sources, and more restaurants are embracing a farm-to-table ethos, meaning that they partner directly with nearby farmers to bring only the freshest ingredients to their menus. The local food movement has the potential to considerably alter agriculture and our diet in ways that could be good for both human health and the environment. With the increasing prevalence of farmers markets, it is also easier than ever before to eat local. Some of the key benefits from eating local include:

Many consumers don’t really think about the steps their food has to go through before it finds its way into their homes. However, conventional food production and distribution methods expose foods to a variety of different contaminants. In turn, the risk of foodborne illness increases. In contrast, by purchasing directly from nearby farmers, consumers can reduce the risk of contamination. They can also develop relationships with these farmers to learn more about how their food was grown, including the types of pesticides or fertilizers used, as well as whether the produce came from GMO seeds.

Consumers who purchase locally grown foods are helping to increase the number of produce, meats, and other foods available through nearby farmers. When farmers set up community-supported agriculture (CSA) programs, partner with local restaurants, or simply set up stands at farmers market, they often see that there is demand for different types of products and may begin to increase the types of fruits, vegetables, and meats they produce. Since they know there’s a market for new varieties, it’s less risky for them to try something new. For consumers, this means that instead of merely one type of tomato available at the market, a whole range of different heirloom varieties may be on offer—a boon for home cooks or anyone who appreciates delicious food.

The superior flavor associated with locally grown produce largely comes from its freshness. Commercially grown crops must be harvested, packaged, shipped, distributed, and unpacked before they make it to grocery store shelves—a process that can take several days, if not longer. On the other hand, food for sale at farmers markets was often picked within the past day. The other fact to keep in mind is that nutrient values start to decrease once produce is removed from the plant. In other words, locally grown food tends to have higher nutrient levels than produce that needs to be shipped thousands of miles. For example, spinach can lose up to 90 percent of its vitamin C within a day of being harvested.

What’s more, farmers of commercially grown crops often plant varieties that have been bred for a variety of qualities—but not taste. Commercially grown crop varietals are typically chosen for their ability to withstand mechanized harvesting, ripen consistently, and survive long journeys to the market. Local producers don’t have to worry as much about these factors, and are free to choose varieties with the best flavor.

One of the major benefits of eating locally is that it cuts down on the carbon footprint of purchasing food. The trucks, ships, and trains that carry produce across the world consume a considerable amount of fuel while also contributing significantly to air pollution. In the United States, food trucking contributes more than 12 percent of total greenhouse gas emissions. Produce grown abroad and shipped to the U.S. has an even larger carbon footprint. By buying local, consumers not only cut down on pollution, but also promote greener spaces in their own communities. When farmers get the local support they need to sustain their businesses, they are more able to maintain their green spaces and perhaps even expand them.

Researchers have estimated that about half of all produce in the world goes to waste. In addition, the Potsdam Institute estimated that about 1.3 billion tons of food is wasted each year. Clearly, this is problematic, because a lot of resources went into producing this food, including a great deal of clean water and arable land. The majority of this waste occurs before consumers even purchase produce—it often starts to rot before it reaches supermarkets. Buying locally cuts out many of the distribution processes where waste occurs, thereby preserving precious resources and helping ensure that less food ends up in the garbage.

The current food system in the United States is focused in rural areas. The average distance between a farm and the people who consume the food produced on it is about 1,500 miles. In urban areas, availability of food depends on having a reliable supply chain, but distance can decrease reliability. By supporting farmers located closer to home, people can help those farms grow and make it easier for fresh foods to find its way into cities. Increased interest in local eating has increased the number of small farms located closer to urban areas, a trend that can help bring food security to the people who need it most. The corollary to this point is investment in local economies. Buying local helps keep money within communities, which in turn can generate more jobs.