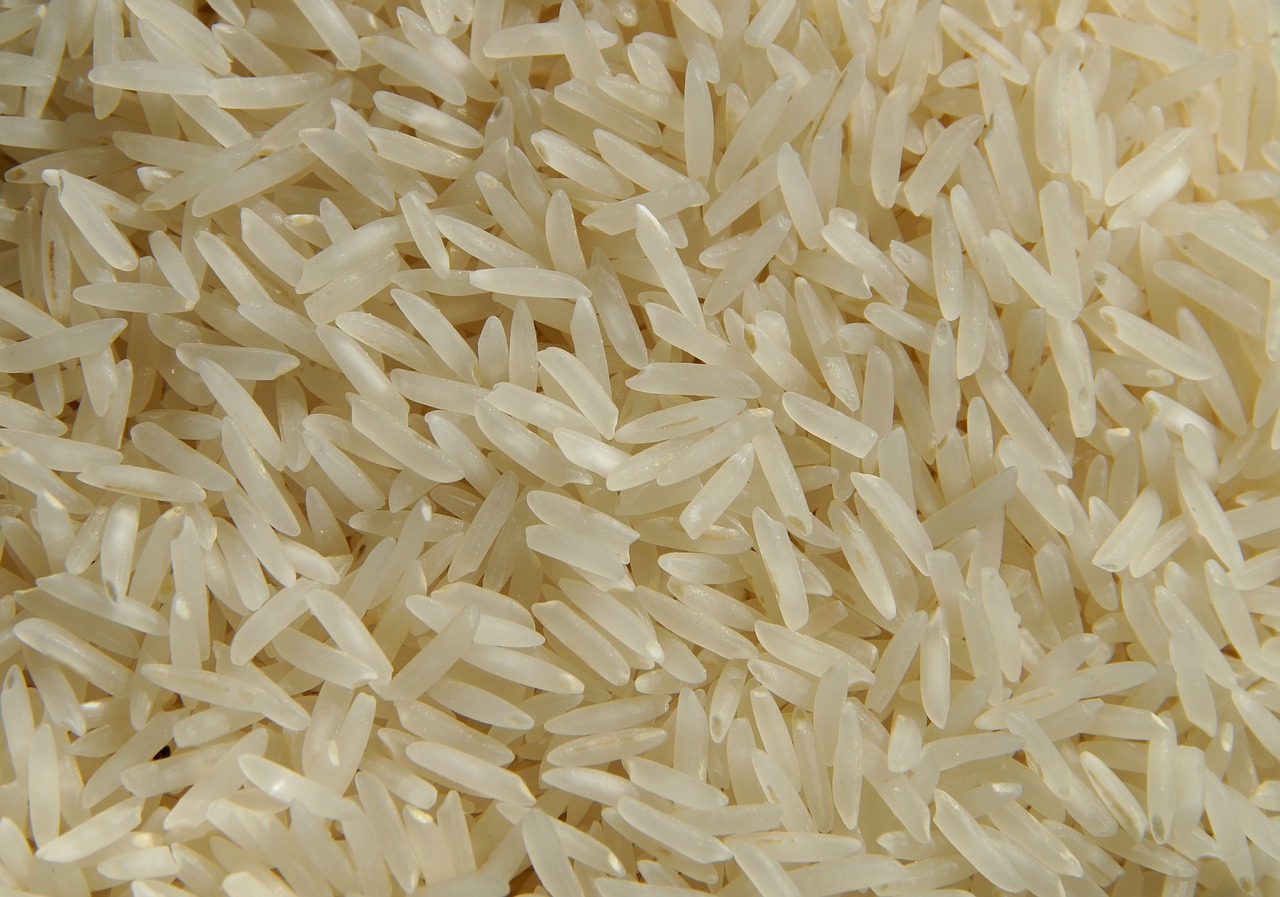 One of the biggest concerns in conventional farming is the extraordinary investment of resources that it requires, including large amounts of water. This issue has led to the development of water-sparing techniques like hydroponics and System of Rice Intensification (SRI). SRI has increasingly gained attention since 2011, when a young farmer in India broke the world record for growing rice through an unconventional method, which required half the amount of water that is traditionally used and about a tenth of the seeds.

The farmer was Denis Miguel from Isabela province. Miguel had never grown rice before, but he decided to try out a new idea in partnership with a local rice farmer. Within the span of a year, he produced 10.8 tons of rice per hectare, which was more than quadruple the amount of rice normally grown by the farmer. The results of the method proved easily reproducible. Since 2011, many reports have been received from India, China, and other countries in Africa and Southeast Asia claiming increases in yield between 20 and 50 percent. SRI focuses less on conventional growing methods such as synthetic fertilizers and more on stimulation of root systems.

The Potential Impact of SRI Methodology

Rice has traditionally been one of the most water-intensive crops that a farmer can grow with a single kilogram of rice, requiring 660 gallons of water. Miguel’s method used only rainwater to spur growth. Often, rice farmers will flood their fields to meet the high water needs of the plant, but Miguel discovered that flooding was not necessary when plants were carefully spaced, particularly if they were young. SRI depends on adequate weeding to help aerate the topsoil around the plants, and manure provides all of the nutrients needed for growth. This strategy does not only reduce the amount of water needed, but also the money invested in crops and the labor of farmers. Such an approach is especially important in developing countries, where rice plays an essential role in people’s diet.

The history of SRI actually stretches back several decades. The strategy started as a grassroots movement developed by a French priest named Henri de Laulanie, who lived in Madagascar. He started a movement in 1983 that grew only slowly by word of mouth before taking off in China and India. Part of the rapid growth of the movement recently is the fact that antipoverty groups like Oxfam have begun to endorse it as a key strategy for revolutionizing farming in developing parts of the world. Furthermore, the SIR International Network and Resources Center was founded at Cornell University to research the strategy and its benefits. According to this center, about 10 million rice farmers in 60 countries around the world have begun using SRI.

Areas Seeing the Most Benefit from SRI Farming

One area that has witnessed the greatest benefit from SRI is Bihar, one of the poorest states in India. Currently, Bihar-based farmers are growing rice on more than 335,000 hectares of land using the SRI method. A local nongovernmental organization and the state government actually joined forces to develop a new tool for weeding that makes it easier to adapt SRI practices. As a result, farmers have been able to increase their yields dramatically. As a result, food security problems have become less of an issue. Also, it is important to note that SRI methods reduce carbon emissions, which is especially important in many developing countries that have high rates of pollution.

As one might guess, the SRI method has become most popular in countries that have historically experienced water shortages. Due to climate change, these regions are facing more issues than ever before. For example, farmers in Kashmir have historically depended on irrigation systems that divert water from the Jhelum River, but climate change has created dry winters and warm summers that reduce the already minimal water supply. SRI has created hope in these regions since it produces better yields with less water and also leaves the soil in better condition for future crops.

Not everyone accepts SRI as a valid method. Despite several academic studies demonstrating greater yields with lower amounts of water, some researchers, as well as the global seed industry, have rejected these reports. However, individuals should note that more than 600 articles collected by the Cornell University center have demonstrated a real benefit of SRI. The last time that an academic criticism of SRI was launched was nearly 15 years ago, and much of the original disbelief has subsided.

Unfortunately, the early push against SRI resulted in relatively few studies being conducted, which then translated into slow uptake by funders. Both academics and philanthropists viewed SRI as controversial for a long time, which has discouraged many people from investing in it. High-profile funds like the Bill and Melinda Gates Foundation wrote off SRI in favor of genetic modification and engineered seeds. However, attitudes are changing, especially since the United Nations and the World Bank have spoken in support of the technique. Furthermore, the science journal Nature endorsed the technique in 2017, so it may be much more widely adopted in the near future.