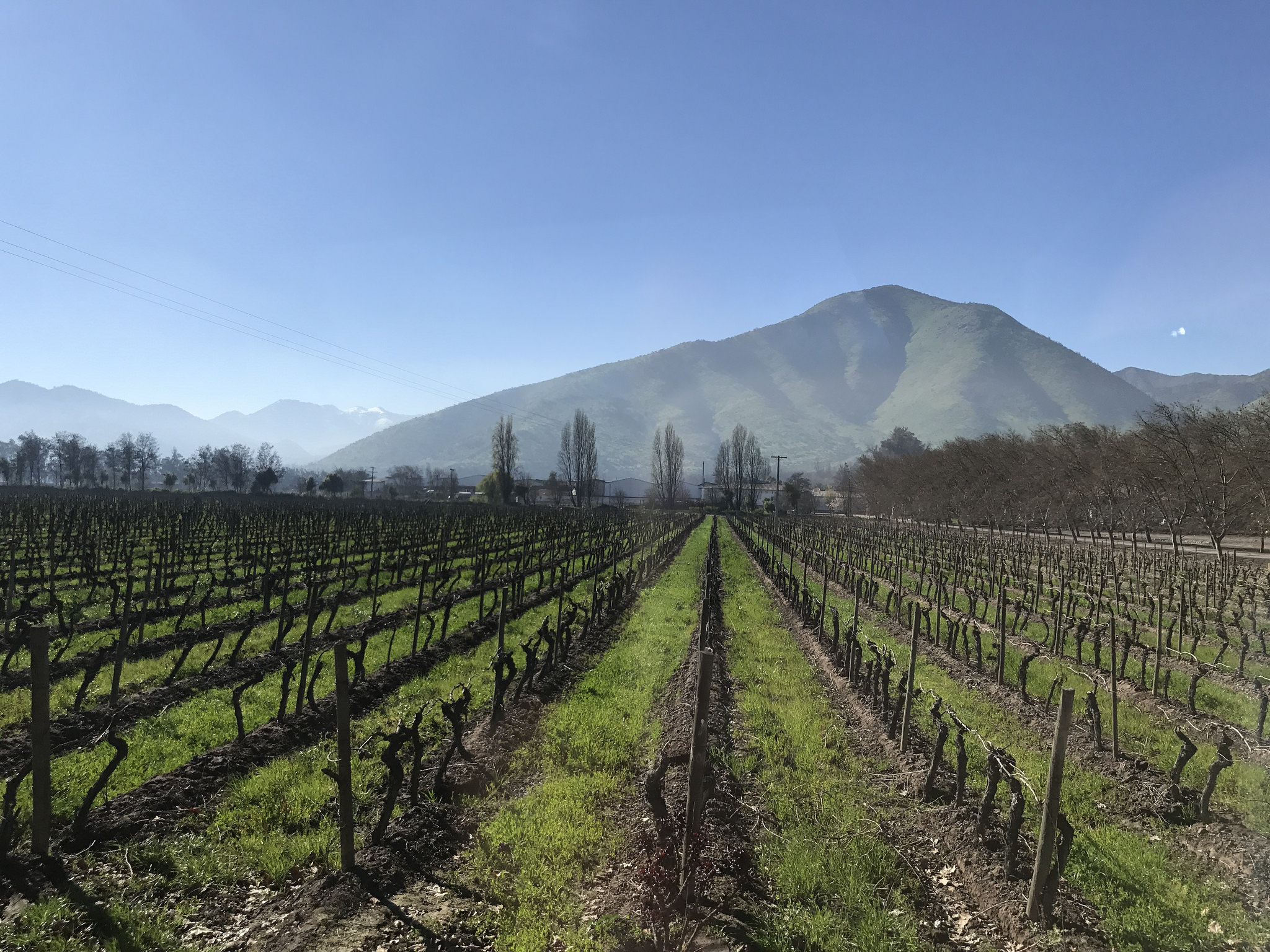 Agriculture accounts for nearly a third of all greenhouse gas emission around the world, with the majority coming from cattle farming. However, many people may not realize that through their food choices, they can help the environment.

Some foods have a greater impact on the environment than others. Even among similar foods, the impact can vary greatly. For example, think about the vegetables that come from a farm down the street versus ones grown in a country thousands of miles away that need to be shipped to consumers. The question of how to minimize your environmental impact through your food choices is a complicated one that requires a lot of research about where the items come from and how they are produced. At the same time, the following basic principles can help to create positive change.

A recent article in the journal Science stated that the most effective means of reducing your environmental impact is by avoiding meat altogether. Livestock provide relatively few calories relative to the amount of farmland that they occupy. Moreover, raising animals for slaughter produces a large amount of greenhouse gases.

For many people, the prospect of removing meat from their diet is unthinkable. In these cases, it makes sense to reduce the amount of meat that you consume. For example, embracing Meatless Monday could cut your consumption of meat by 15 percent. Due to the large number of responsibly produced meat substitutes now available, it is easier than ever to go vegetarian for a day and perhaps embrace alternative proteins occasionally throughout the week.

When it comes to purchasing meat, people should recognize that not all options are created equally. People who identify as carnivores can reduce their environmental impact by purchasing sustainably raised meats, such as pasture-raised and grass-fed beef. Doing so will not only improve air quality, but it will also conserve water, maintain soil health, and promote biodiversity.

Maintaining a Diet That Is Both Seasonal and Local

People can help to maintain the farmland in their communities by supporting local farmers. Locally grown food generally contains fewer pesticides and herbicides than commercial options, according to a study by the US Department of Agriculture (USDA). Community-supported agriculture (CSA) programs and farmers’ markets are a great place to start eating local. Generally, local and seasonal produce cost less while actually being a tastier option.

The most immediate impact of eating locally and seasonally is reduced greenhouse gas emissions resulting from food transport. However, several other benefits exist that individuals may not initially recognize. For example, purchasing local food cuts down on water exports by keeping the water within its own watershed, which can also help to protect overall water quality in a given location. Typically, local farmers use more sustainable practices than conventional farmers, which comes with its own set of environmental benefits.

Concentrating on Options Found Lower on the Food Chain

Simply adding more fruits, vegetables, and grains to your diet is not only healthy, but it is also beneficial to the environment. Consuming food higher up on the food chain, such as meat, necessitates more processing, which means a greater use of fossil fuels and more pollution overall. In Iowa, food processing has directly contributed to a growing number of impaired waterways, which affects the supply of drinking water. Several groups have called on Iowa lawmakers to reduce the number of concentrated animal feeding operations (CAFOs), one of the practices most frequently cited in water pollution.

Limiting the Consumption of Prepackaged Foods

While prepackaged foods are convenient, they contribute to a significant amount of waste in landfills around the world. While recycling containers can help to reduce their impact, a great deal of packaging ends up at the dump. The process of generating packaging, even when using recycled goods, also has an environmental impact. You can limit your environmental impact by choosing whole foods or creating your own packaging with reusable containers. The strategy can also help to improve your diet by eliminating a lot of the processed food found at the grocery store.

Even many foods that are healthy or essential can come in containers. Take bottled water, for example. The bottles require a manufacturing process that adds a considerable amount of waste that could have been avoided through the use of reusable water containers.

Sometimes people forget that wasted food represents wasted resources. A lot of resources go into producing food, and throwing it out means that water, soil, energy, and space were used in vain. Food waste can be minimized by planning meals in advance and creating short shopping lists to avoid purchasing more than you need. In addition, consumers should pay close attention to sell-by dates and ensure that they use what they purchase or repurpose it, such as through a donation to a community pantry.

While some people may think that corporations or restaurants produce the most food waste, this is an incorrect assumption. Collectively, households produce the largest percentage of wasted food, and farms and supermarkets waste the least. Estimates show that wasted food is responsible for as much greenhouse gas emissions as 37 million vehicles. The emissions arise from growing and transporting the food, as well as from decomposition, which is a primary source of the greenhouse gas known as methane. Ideally, people should compost any food waste or scraps, which will improve the health of the soil.