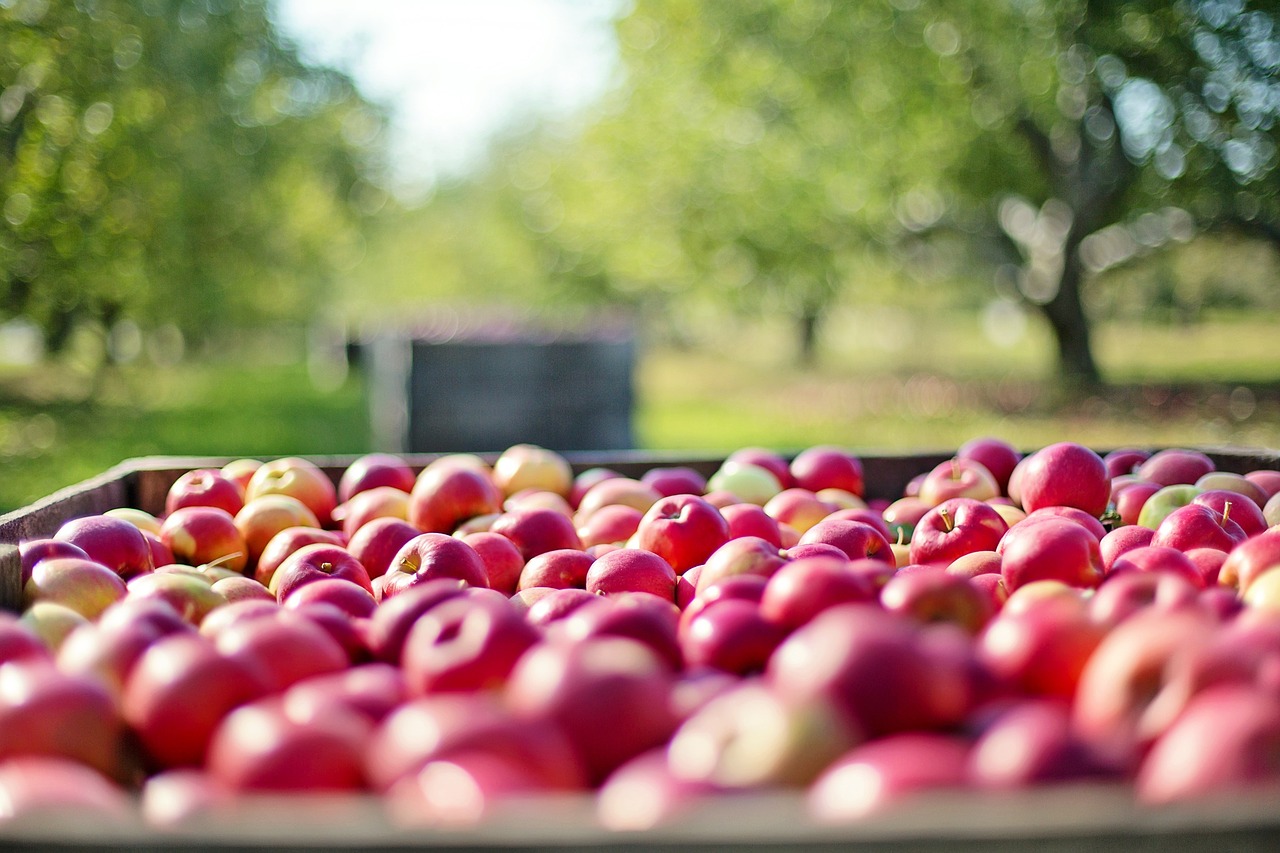 Whenat the grocery store, people may notice labels claiming “non-GMO” appearing ona wide variety of foods. GMO stands for “genetically modified organisms." Theterm can apply to both plant and animals that have been altered usingscientific processes. Substantial debate about the effects of consuminggenetically modified foods has occurred over the years, with a number ofdifferent opinions still persisting to this day.

Inthe United States, GMOs have been used commercially for more than two decades.The majority of corn, rapeseed, and soybeans grown in the United States comefrom genetically modified seeds. This genetic engineering makes the plants moreresistant to glyphosate, an herbicide, as well as other chemicals used tocontrol weeds and pests. These chemicals would kill natural varieties of theplants but can be used liberally with GMOs.

Also,many plants have been genetically engineered for resistance to pests. Severalplants have been imbued with genes from a bacterium naturally present in soilthat causes them to produce a protein that is toxic to insects. In other words,the plants produce their own form of pesticides.

Whileother traits may also have been engineered into plants, herbicide tolerance andautoproduction of pesticide represent more than 99 percent of the traits givento plants in the GMO market.

Sincethe advent of GMO farming, use of glyphosate has risen 15-fold around the world.American farmers increased use of the herbicide by hundreds of millions ofpounds in the first 15 years after the technology became commercially available.

Asa result, environmental pollution has also risen dramatically. Researchers havereported that between 60 and 100 percent of air and rain samples from Iowa andMississippi included traces of the chemical.

Thepresence of glyphosate in the environment leads to increased death of bothflora and fauna. A prime example is the monarch butterfly, which hasexperienced drastically reduced populations since the advent of GMOs due to thedestruction of milkweed, its primary source of food. Studies have confirmedthis direct link.

Moreover,glyphosate may pose a risk to human health. The World Health Organizationclassifies the chemical as a probable carcinogen for humans. Some studies havelinked glyphosate to increased risk of non-Hodgkin lymphoma, likely due to theoxidative stress it puts on the body.

Useof glyphosate has also caused resistance to the chemical among certain weeds.To combat this, farmers have begun using additional chemicals, including 2,4-D.New GMOs have resistance to 2,4-D, which means that its use will also increasein the coming years. The US Department of Agriculture estimates that its usecould increase by 600 percent by 2020. Unfortunately, 2,4-D is also likely acarcinogen for humans and also poses risks to the environment.

Outsideof the issue of herbicide use, GMOs have introduced a number of policy issues.Perhaps the most unsettling is the fact that the Food and Drug Administrationdoes not require any type of safety testing or assessments for GMO productsbefore they are sold as food.

Whilecompanies can offer data for safety review voluntarily, no premarket testing isnecessary to bring the products to the market. This is not the case in manyother countries, including Japan, Australia, and members of the European Union.Considering the fact that these crops can have altered nutritional value,contain allergens or toxins, or otherwise affect human health unintentionally,this problem remains a glaring one.

Anotherpolicy issue is the fact that biotechnology companies can patent theirgenetically engineered seeds. This provides them ownership of a specificgenetic code. As a result, the practice of saving seeds from the current cropto plant next year has actually become illegal, which means that farmers mustpurchase new seeds each year.

Purchasingnew seeds involves additional expense that will either be passed along toconsumers or eat into the profits of a farmer. Furthermore, if pollen from agenetically engineered plant enters a farmer’s field, a process called “geneticpollution,” that individual can get sued for patent infringement.

Individualswho want to avoid GMOs for the health of the environment and their ownwellbeing should be aware that the claim of Non-GMO on a food label does notguarantee the absence of genetically modified components. While the governmentrecommends that companies verify this claim using a third party, this is not alegal requirement.

However,consumers have other options. Many companies committed to not using GMOs willundergo additional verification, which comes with a guarantee for consumers.Individuals should look for a seal that says “Non-GMO Project Verified” forassurance. In addition, any product bearing the USDA Organic seal will contain no more than 0.9 percentgenetically engineered material.